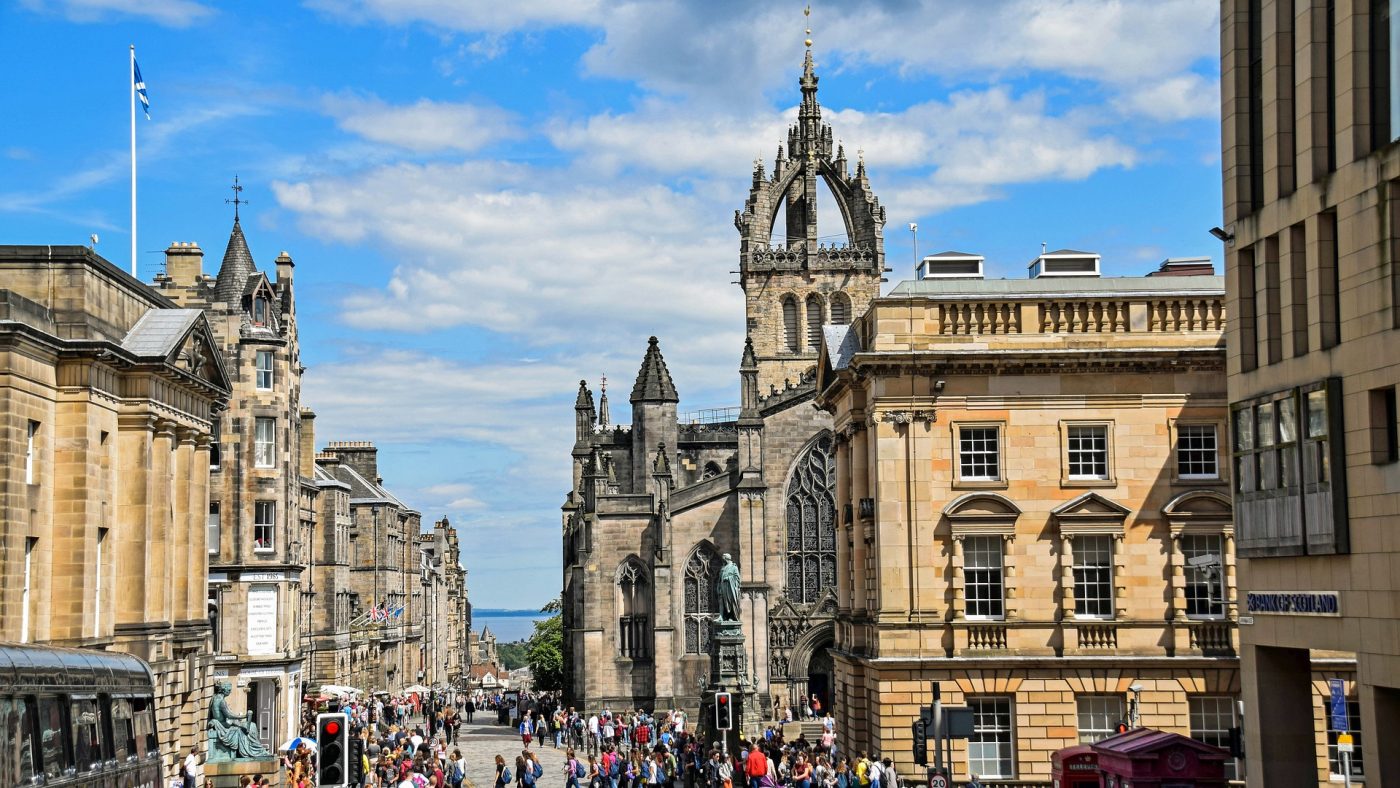 The majority of travel agents in Scotland have been operating at 10% or less of their pre-pandemic revenue, according to a survey by the Scottish Passenger Agents’ Association (SPAA).

It said that, faced with refunds for bookings made prior to COVID and credit card charges, many agents have had negative income since autumn 2019.

As a result, a third of agents have taken a second job since March 2020 and 7% of these are juggling more than three jobs.

“Almost 70% of travel agency owners surveyed have personally had virtually no income since the pandemic start,” it said.

The organisation is approaching MPs and MSPs once again this week highlight the special measures in place in other UK nations, such as Wales where disruption grants are available to travel businesses.

SPAA President Joanne Dooey said: “Even changes to the green list announced last week will have made little impact on our ability to generate revenue. The traditional Scottish summer ‘take off’ is earlier than in England due to the different school holidays. Changes are too late to help Scottish agents with summer revenue.

“The Scottish travelling public needs a much clearer traffic lights system; with a simple green for go and red for stop. We also need a far more cost-effective testing regime, without a Scottish government mandated monopoly to bring parity with other UK nations and which doesn’t financially penalise Scots who want to travel.

“We also desperately need our First Minister to stop demonising Scots for going on holiday and to get behind our industry which supports 26,000 jobs in Scotland and brings £1.466 billion to our economy annually.

“The First Minister’s position appears to be that, by strongly discouraging Scots from travelling abroad for leisure purposes, the country will keep itself safe from new variants. If this is the argument, then we urgently need an explanation as to why the relaxation of inbound travel from the USA and EU is any different.”