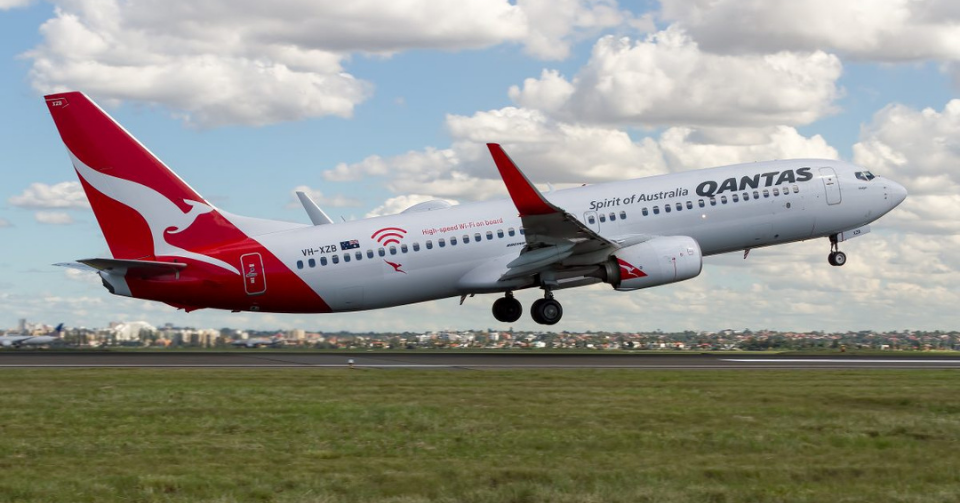 Australia’s Prime Minister has confirmed that the country will end an 18-month ban on international travel next month, prompting Qantas to set a date for the relaunch of flights to London.

But Scott Morrison stressed that travel restrictions will be eased very gradually, with a ban on foreign tourists remaining in place for the time being.

From November, Australian citizens and permanent residents will be allowed to travel abroad but the country still won’t allow foreign tourists in.

A government source told the news organisation Reuters that plans were being discussed to allow foreign visitors to enter the country, but added that it was not possible to yet state a timetable.

Individual states will set their own dates for when residents will be allowed to travel overseas, and they’ll still be subject to a seven-day home quarantine when they return if they are fully vaccinated, or 14 days in hotel quarantine if they’re not.

Qantas will relaunch three weekly flights between London and Sydney, and between Sydney and Los Angeles, from 14 November, operating a Boeing 787-9 aircraft on both routes.

The airline said more flights will be added, based on demand.

In a statement on its website, the airline said: “Once the Federal Government announces the exact date that Australia’s international borders will reopen in November, the commencement dates for these two routes may need to be updated.

“Flights will be brought forward if its earlier than 14 November or moved to later in the month if necessary.

“Customers booked on these flights will have the flexibility to make ‘fee free’ date changes for travel until 31 December 2022 (a fare difference may apply).

“If flights are cancelled customers may also be eligible for a refund or credit voucher.”

All adult passenger on Qantas’ international flights will be required to be fully vaccinated, unless they’re medically exempt.

They will also be required to return a negative PCR COVID test 72 hours prior to departure.

“At this stage, all other international routes that  were scheduled to resume from 18 December 2021 will continue as planned, although the Group has the flexibility to add additional routes if other states and territories decide to open their borders earlier and reduce quarantine requirements to seven days at home, or less,” the airline added.

In a televised address today, Mr Morrison said: “It’s time to give Australians their lives back. We’ve saved lives, we’ve saved livelihoods, but we must work together to ensure that Australians can reclaim the lives that they once had in this country.”

Australia’s PM had previously said he wanted all Australia’s states and territories to reopen their borders when the national vaccination rate for people aged over 16 reached 80% – a goal which should be reached by the end of next month.

That said, fresh outbreaks of the Delta variant of COVID in Sydney, Melbourne and Canberra has led to recent lockdowns, and some leaders of virus-free states have indicated they will keep their borders shut beyond November.

Mr Morrison said his government was working towards quarantine-free travel with countries such as New Zealand when ‘safe to do so’.