Qantas blasted for rebooking baby onto different flight to parents 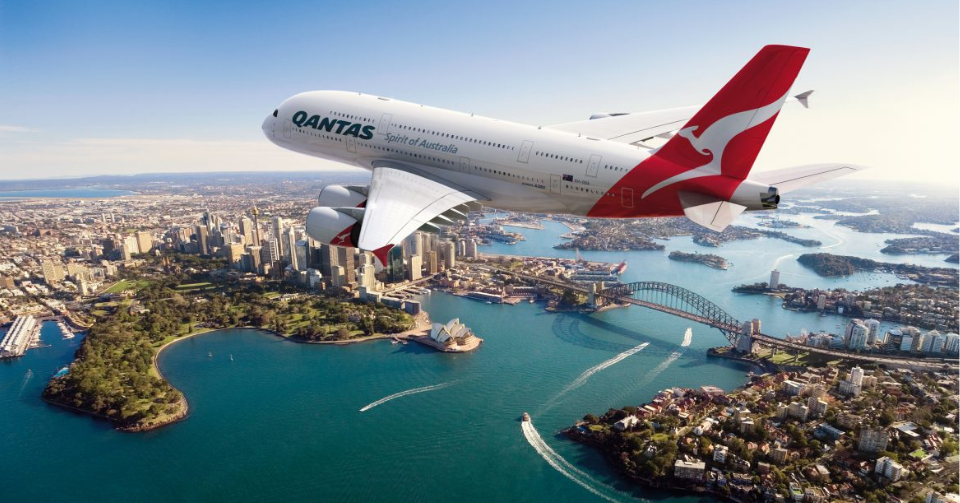 A couple has slammed Qantas after the Aussie airline cancelled their flight home then rebooked their baby onto a different one to them.

To make matters worse, the couple said the airline refused to take responsibility for the mistake and it took them 20 hours on the phone to rectify the error.

Eventually Qantas agreed to book all three onto the same flight, but it didn’t leave until 12 days after their original departure.

Stephanie and Andrew Braham were travelling through Europe when Qantas notified them that their flight had been rescheduled and when they checked the new booking their found their 13-month-old daughter was on a different one.

They told an Australian TV programme that initially the airline refused to take responsibility.

“They said they hadn’t done anything wrong because they did book her a ticket,” Stephanie told Today.

“We spent 20 hours, 47 minutes and 13 seconds on the phone to Qantas over a 24-hour period, and over 55 separate phone calls, before they finally agreed to book us on new flights home.”

Qantas customer service reps finally agreed to move the family onto a replacement flight where they could travel together – 12 days later than their intended departure date from Rome.

Qantas issued a statement to a few Australian outlets in which it said it ‘sincerely apologises’ to the family. It blamed a ‘back-end administrative error’ for the mistake.

Qantas has also offered to reimburse the Brahams the cost of their additional accommodation.