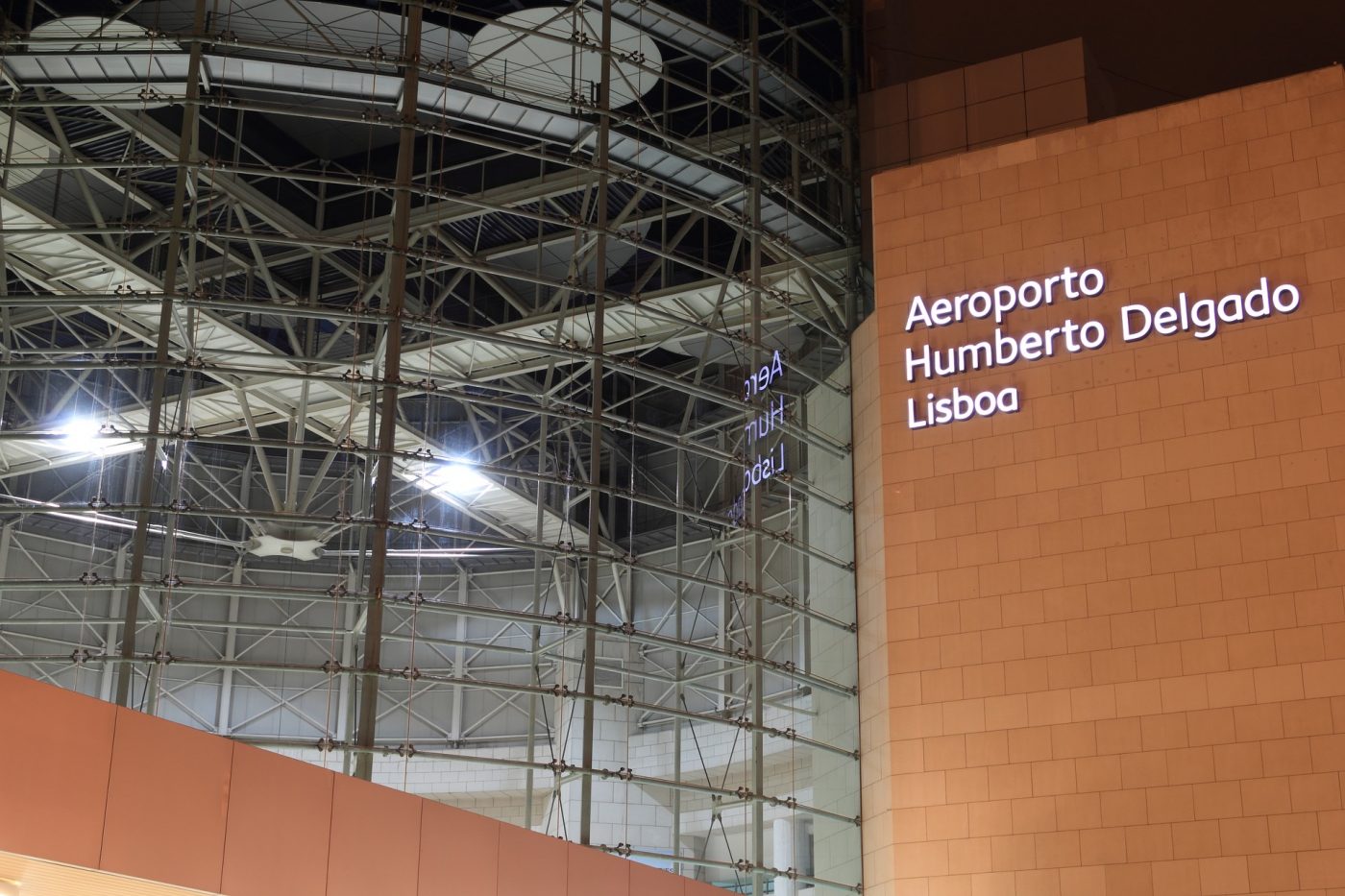 Strikes by Portuguese immigration officers, which were due to hit the half-term holidays, have been blocked by the Portuguese Government.

Algarve Tourism said the Government had used a legal decree to prevent the strikes, which were due to start on Monday.

Immigration officials had planned a series of walkouts throughout June.

Algarve Tourism said the Government had banned the strikes ‘in order to guarantee essential activities, when there are serious disturbances in  social, economic or political life’.

It said the UK Foreign Office has been informed, but it has yet to update its official travel advice, which still warns against possible delays.

Portugal is one of the few countries Brits are able to travel on holiday over the half-term without the need to quarantine when they return home.