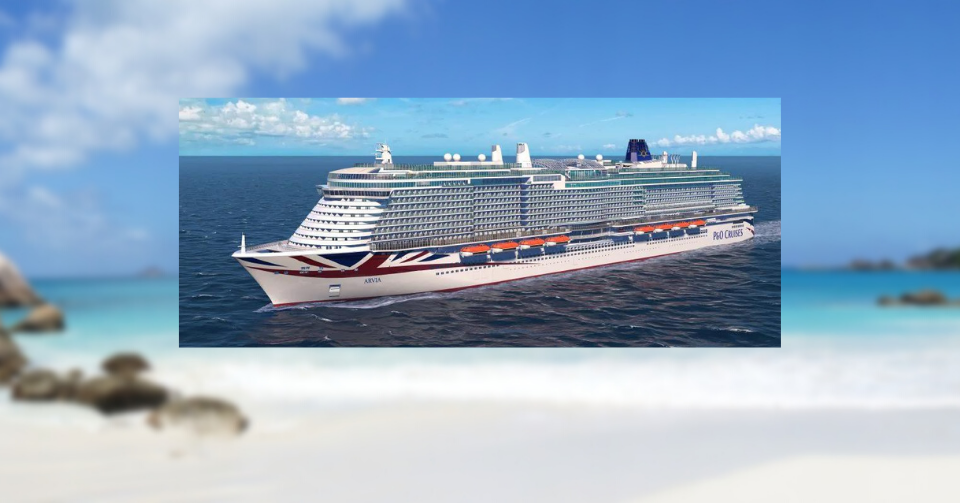 P &O Cruises has launched its summer 2023 and winter 2023/24 cruises, including new ship Arvia’s maiden summer season and its first full winter season in the Caribbean.

It has also unveiled its new ‘island vibe’ summer cruises on Britannia.

All holidays include a range of early booking offers, including a 10% discount for past guests and 5% for new customers, and free places for third and fourth guests in a cabin on selected holidays.

New ship Arvia’s first summer sailing from Southampton will be a series of 14-night holidays featuring up to six of the most popular ports in Italy, Spain and France.

Itinerary choices include La Spezia (for Florence and Pisa) or overnight visits to Barcelona.

From October 2023, Arvia will sail its first full season of Caribbean fly/cruise holidays from Barbados until the end of March 2024.