Outrage as Which? tells consumers to avoid travel companies that didn’t respond to its survey 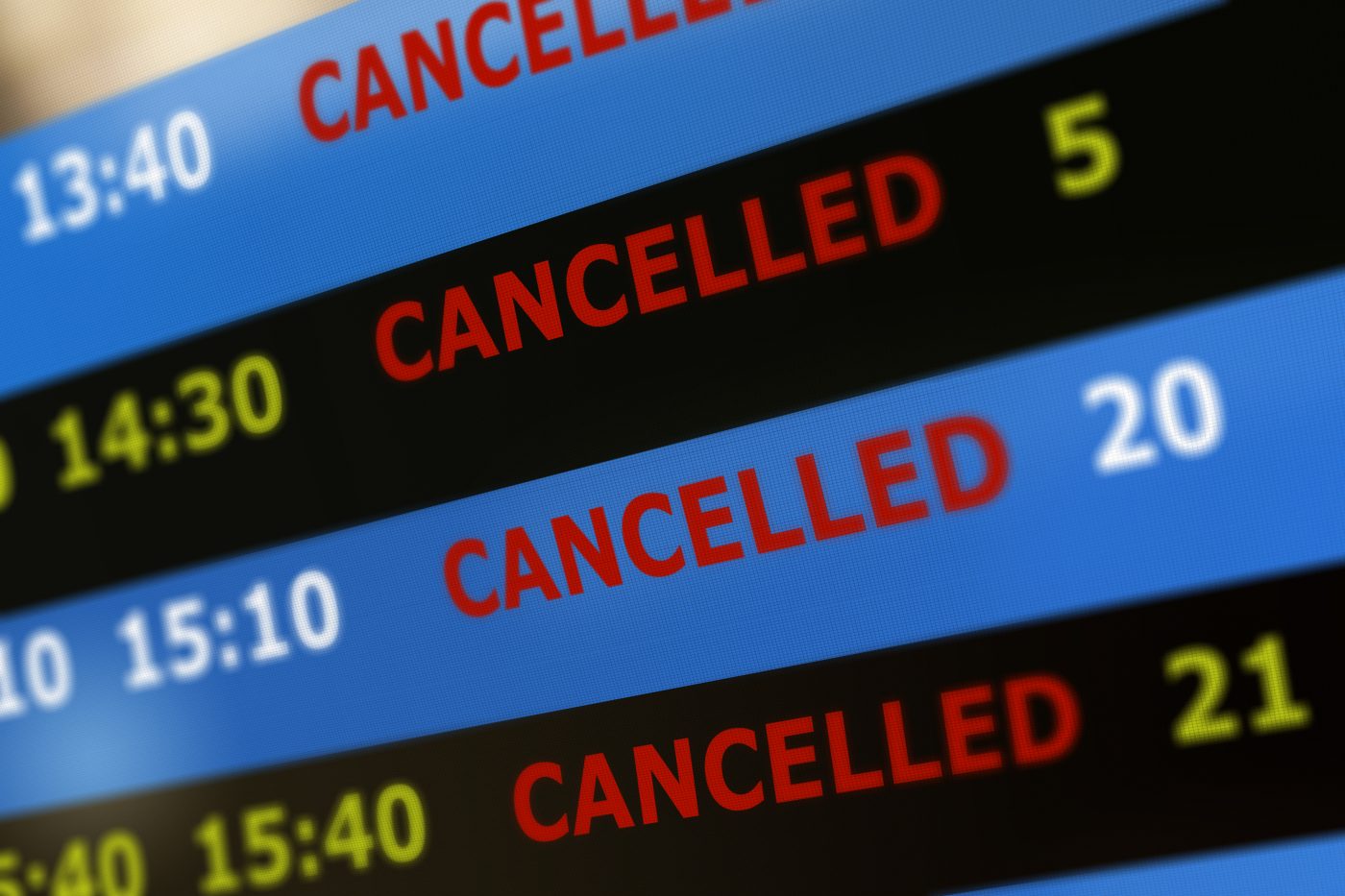 By Lisa James
04/08/2021
Home » Outrage as Which? tells consumers to avoid travel companies that didn’t respond to its survey

AITO is demanding ‘urgent engagement’ with Which? after the consumer champion put some of its members on a red list and told customers to avoid booking with them.

Which? has assessed package holiday companies’ Covid-19 flexible booking policies to create a tool that has been designed to help customers avoid being left out of pocket.

However, AITO members said they’ve been unfairly added to the red list, with some saying they haven’t had a chance to respond to Which?‘s request and others saying they were added simply because they didn’t take part in the research.

Following a complaint by AITO, Which? has said it is reassessing nearly half of the travel companies on the red list, but many media outlets have already named some of the companies on the initial list.

Of 20 companies originally red-listed as package holiday companies to avoid, eight have been taken off the list while Which? ‘investigates and reclassifies’ their policies and another, Artisan Travel Company has moved from red to green.

Some of the red-listed companies are members of AITO, which has accused the consumer champion of using ‘bully-boy tactics’ and says it made ‘misleading and incorrect statements about AITO members and others’.

AITO added the red list was ‘commercially damaging’, saying Which? should have been ‘a tad more understanding than normal in recognition of these key facts and the struggle to survive that the travel industry has faced over the past year and a half’.

AITO Chairman Chris Rowles said: “In a pandemic, when no travel company has been able to trade for 17 months and all have had to dig deep into their own pockets to refund customers as quickly as they could (in the absence of refunds from many airlines and accommodation providers), one expects better of our so-called consumer champion.

“Which? has ‘red-listed’ a number of tour operators, some of which are SMEs within AITO’s membership. It claims that it approached all of them to ask how they handled refunds (etc) during the pandemic.

“Yet some of these companies aren’t even trading at present – their destinations are closed, and so are they. They have nowhere to send clients to.  How bonkers this is; but it is also seriously commercially damaging to those companies listed, who plan to re-open if possible in due course.”

“To have a seemingly well-respected publication, known for its efforts on behalf of consumers, declaiming specific tour operators as ‘red listed’ –  meaning that Which? recommends that consumers don’t book holidays with them due to their refund policy if customers are unable to travel due to Covid is hugely damaging to those businesses.  Which? also states that a lack of transparency can also be a reason for being put on the red list.

“If a beleaguered tour operator with just a few staff working their socks off to respond to client queries (because it’s made other employees redundant due to lack of income) doesn’t respond to a four-page survey on Covid from Which?, then the consumer magazine can say ‘don’t book with this company’?

“This is nothing short of outrageous.”

In a separate statement, Beachcomber Tours, one of the initial red-listed operators,  said it ‘strongly refutes inclusion on the Which? red list of companies to avoid due to poor refund policies’.

The operator said: “Since April 2020, Beachcomber Tours has refunded all customers within 14 days of refund request, and clients who wished to move their holiday have been rebooked without additional fee.

“Our destinations include Mauritius, Seychelles, Oman, Morocco, the Maldives, and UAE, and all cancelled trips have been refunded as and when countries have been added to the red list, while most of our destinations have remained closed so we have not been organising travel.

“We have not been approached by Which? for comment on these claims, which we believe have been made based solely on a lack of response to a Which? survey, which we are not legally required to participate in.

“The claims have not been based on guest and partner experience, which is the best showcase of our policies.

“Our track record shows that we have honoured all customers with refunds or date moves, and we are only booking travel from 1 October 2021 in the hope that customers will not need to cancel or move their future bookings.

“Within the travel trade we have consistently been recognised as one of the most supportive operators, with staff on hand to look after existing bookings and ensure a speedy refund process, and we believe if Which? had approached our customers or partners they would have received a more accurate picture of how we have handled cancellations throughout this period.”

AITO Head of Commercial Bharat Gadhoke told Travel Gossip: “We’ve asked Which? to engage with us.

“This is damaging to every member that is on the red list. The consumer champion is telling customers not to book with these companies, which are struggling to survive.

Which? issued a statement late on Tuesday evening, to say: “Which? is issuing a clarification regarding its release embargoed until 00.01 Wednesday 4 August advising holidaymakers not to book with a red list of 20 holiday companies.

“If a company has been red listed for lack of transparency that’s because, despite numerous attempts to engage with the company since September 2020 over its Covid refund policies, Which? was unable to acquire a straight answer to six simple questions. Those questions sought to understand when consumers would get refunds where Covid-19 might lead to cancellation or disruption of a holiday, and over what time period companies were currently issuing refunds for cancelled holidays.

“The purpose of the tool is to help travellers understand which holiday companies have the best flexible booking policies for Covid-19 related disruption. Part of that is being clear with what is and isn’t covered.

“If holiday companies can’t be transparent with us about their policies we can’t recommend them to customers.

“Several companies have now come forward, at the very last minute, to clarify their policies – we will therefore be removing the following companies from the tool while we investigate and reclassify them as necessary.”

The companies that Which? is reassessing are: Beachcomber Tours, Ionian Island Holidays, Inspired by Travel, Mercury Holidays, Newmarket Holidays Ltd, Sailing Holidays, Travel Department and Travel Editions. As reported above, Artisan Travel Company has now been reclassified and is now on the green list.