New route to Swedish Lapland to start this Christmas 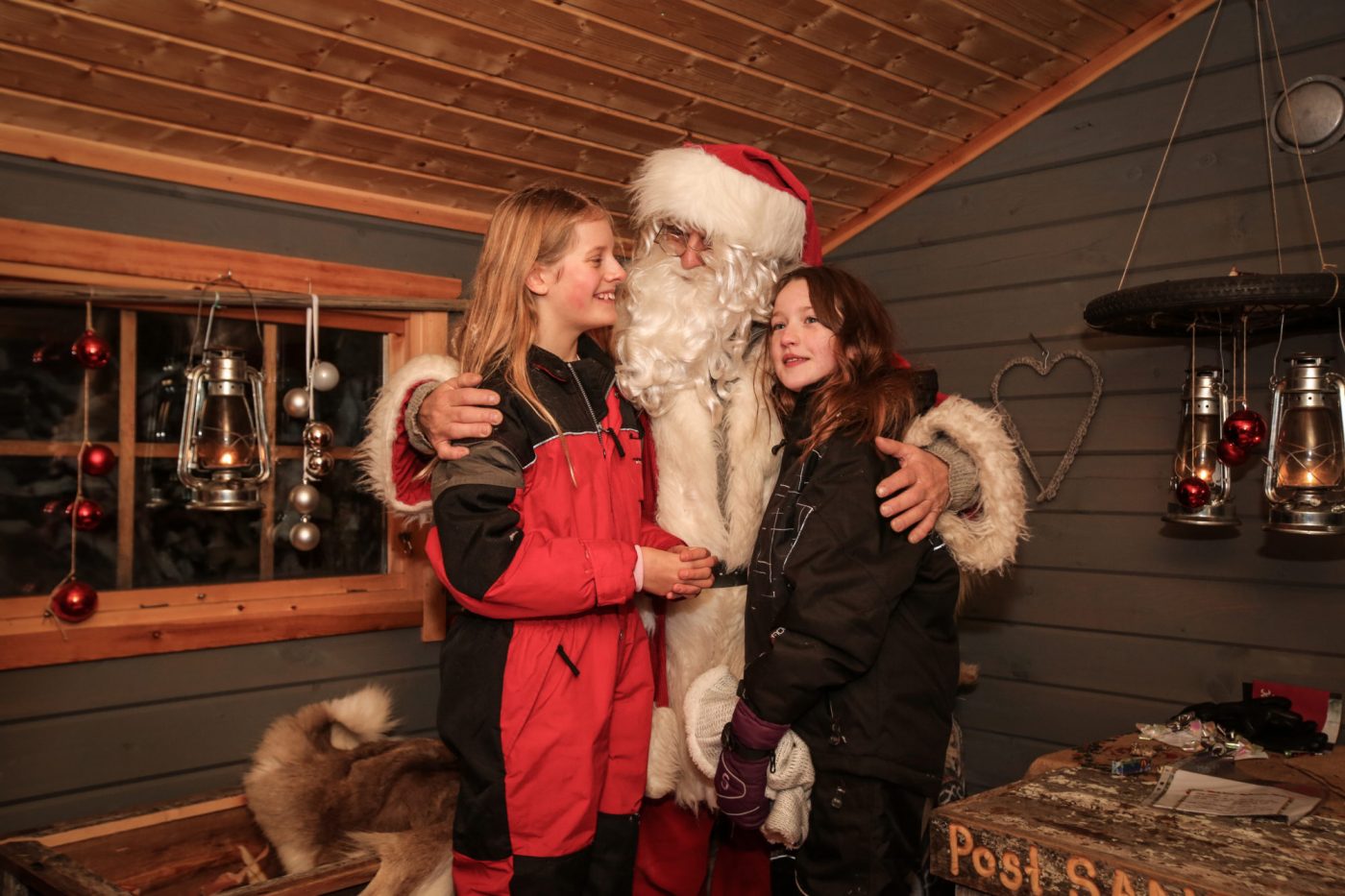 SAS Scandinavian Airlines is to launch a direct route between Heathrow and Lulea Airport in Swedish Lapland this winter.

The flight will operate on Mondays and Fridays, beginning 17 December 2021 and running until 21 March 2022.

It is the only direct flight connection between Swedish Lapland and the UK and is the culmination of a number of years’ work for the teams at Swedish Lapland Visitors Board and the airport.

Swedish Lapland Visitors Board Acting CEO Annika Fredriksson said: “Although Sweden is not currently on the UK government’s green list, that SAS has continued to pursue launching this route says something about the potential linked to international guests’ demand for our Arctic culture and nature.”

Lulea Airport Station Manager Ann-Christin Viklund added: “Accessibility will be important in the restart after the pandemic and more direct routes are important for the region.

“Being able to offer our travellers direct flights to London means a smoother and safer journey, which will attract more visitors to the region.

“That SAS, which is a key player in the Scandinavian travel industry, chooses to launch a route between Lulea Airport and London is really a feather in the cap, not only for our airport, but also for the region as an attractive destination.”