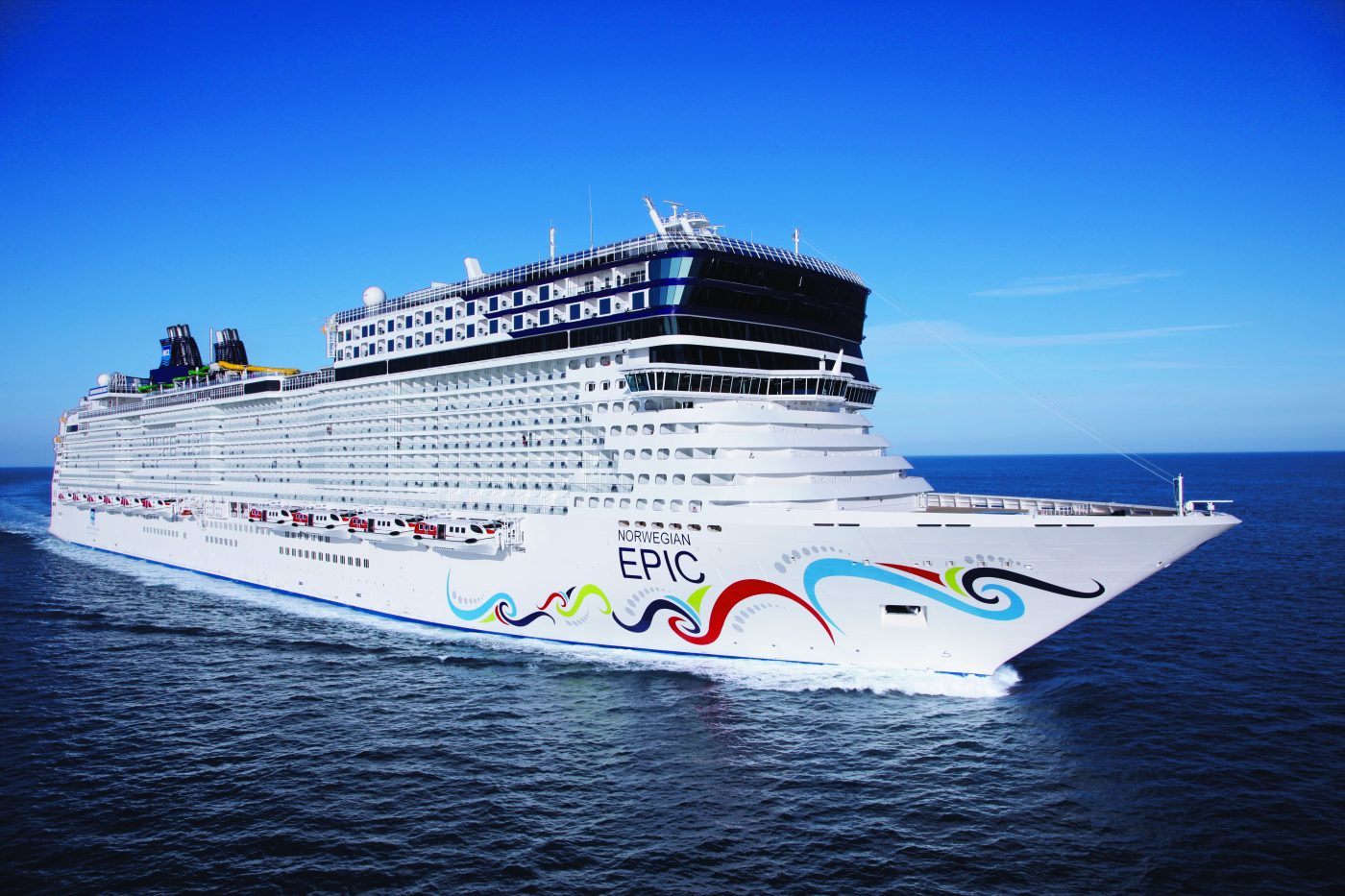 Norwegian Cruise Line has cancelled all sailings until at least 31 July and announced that it will move two more ships to operate cruises in the Mediterranean in early autumn.

Cruises on Norwegian Gem are cancelled from 29 October to 17 November.

Norwegian Sun won’t resume cruising until 8 October while Norwegian Dawn, Spirit and Star are cancelled up to 30 September.

From Athens, Norwegian Jade will operate seven-night cruises around the Greek islands from 25 July.

And now two more ships, Norwegian Epic and Norwegian Getaway, will join Norwegian Jade in the Mediterranean in the early autumn.

Norwegian Getaway will offer a mix of 10 to 11-day Greek Isles cruises from Rome (Civitavecchia) from 13September to 25 October.

The cruises will include five to eight ports of call and no more than two days at sea.

Europe is a top travel destination, so we are very much looking forward to returning to some of our most beloved homeports, resuming those itineraries and welcoming our guests to experience a vacation of a lifetime in the safest possible manner – President and CEO Harry Sommer.

“We are actively working with our local partners and government officials, as we plan for resumption of voyages in the region with Norwegian Epic and Getaway joining Norwegian Jade this summer.”

Currently, there are no cruises from Spanish ports, but Port of Barcelona says it has been closely cooperating with the Spanish Ministry of Health and the Health Department of the local government of Catalonia towards the relaunch.

“We are hopeful that we will soon welcome Norwegian Cruise Line and its guests to Barcelona,” said the port’s President, Mercè Conesa.

NCL has used the last year to refurbish the suites, restaurant, pool and sundeck in The Haven, its premium area onboard Norwegian Epic.