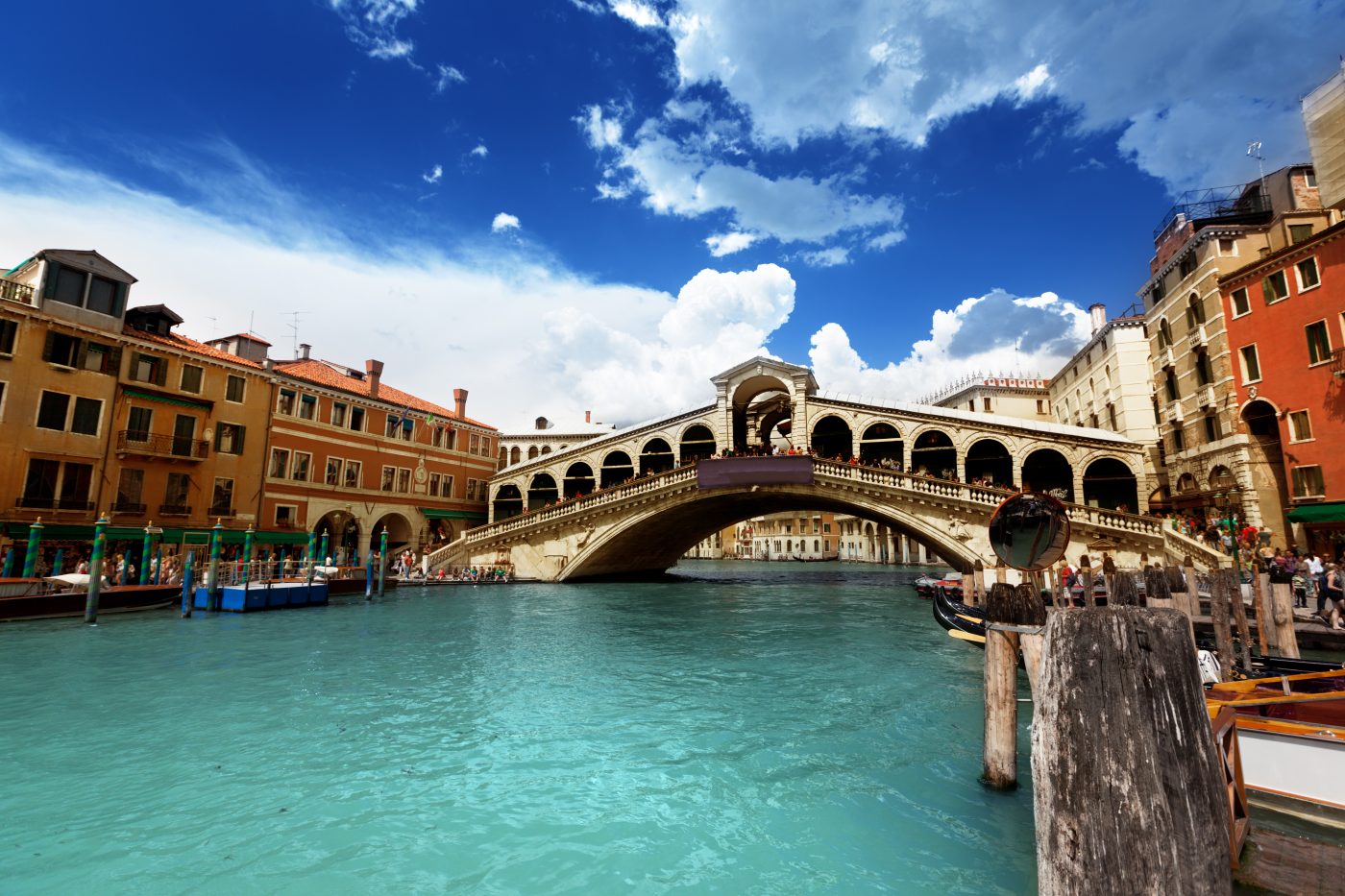 The High Court has ordered MSC Cruises to compensate Uniworld Cruises for a collision in a Venice canal in June 2019.

MSC had admitted full liability for the accident, in which MSC Opera crushed the bow of Uniworld’s smaller river ship River Countess, putting the latter out of service for several months.

However, MSC had argued that under Italian law it wasn’t obliged to compensate Uniworld for loss of earnings.

Uniworld was forced to refund and compensate 1,600 customers whose trips were cancelled, and repair the River Countess.

It also paid hospital bills and repatriation costs for passengers who were injured.

Uniworld CEO Ellen Bettridge said: “For years, the city of Venice has been plagued by massive ocean cruise liners being able to dock in the historic city, causing an eyesore to its beauty. It took an incident of this nature to bring about change. It is testament to the quality of engineering of our luxury river vessel and its well-trained crew that no lives were lost.”

In response to the court ruling, an MSC spokesperson said: “MSC welcomes the judgement of the Court this week in London that confirms and makes effective what the Company had already volunteered to pay – and, in part, has already paid – for the vessel’s repair costs. For additional losses, MSC has from the very beginning made itself available to cover any demonstrated amounts in connection with this very unfortunate accident.”

A full ban of ocean cruise liners in Venice was brought in on 1 August.