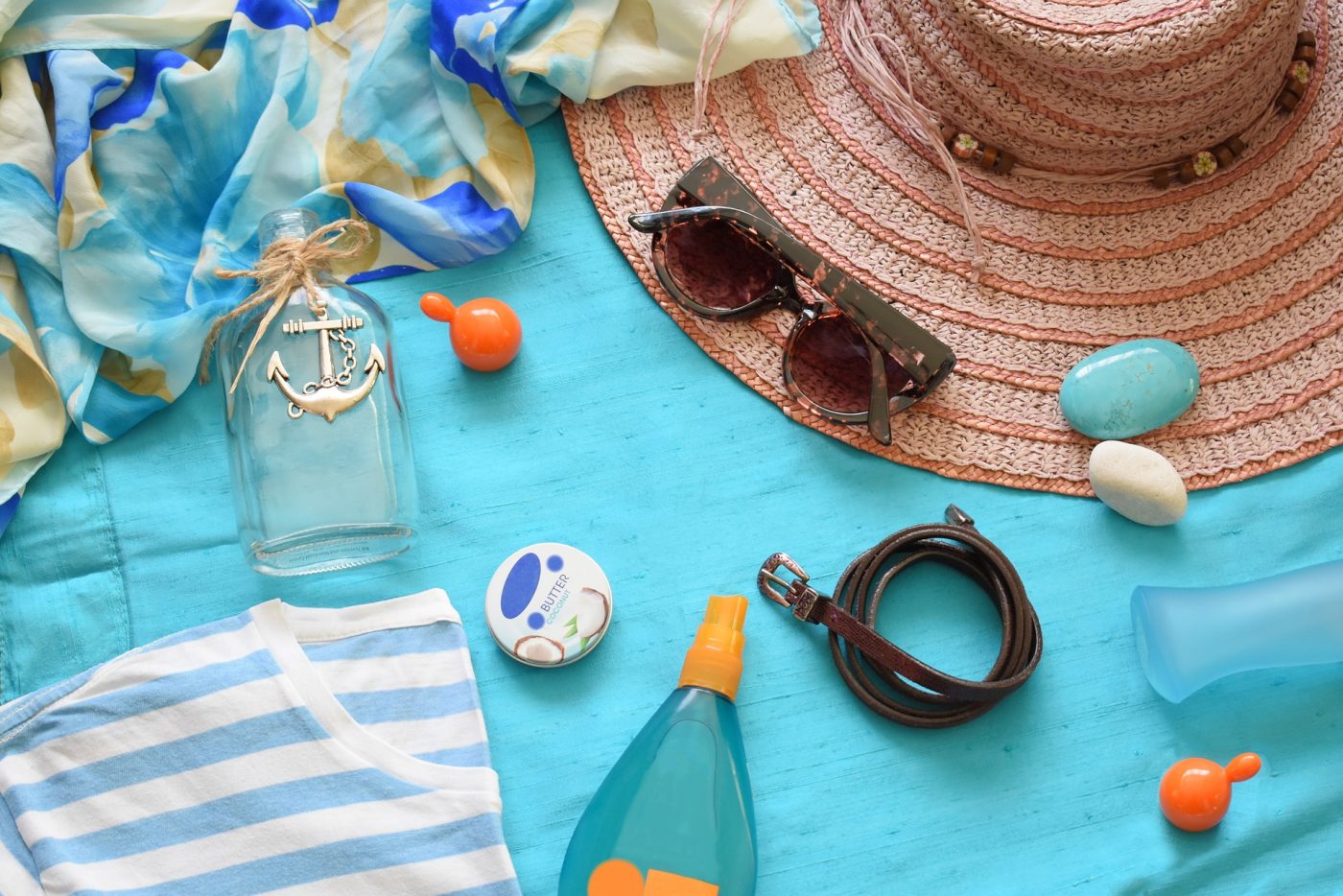 Government ministers have spread even more confusion over whether travel to an amber destination is allowed or strictly off limits.

Environmental Secretary George Eustice said yesterday amber trips were acceptable in some circumstances, telling Radio 4’s Today programme: “We don’t want to stop travel altogether and the reason, as [Health Secretary} Matt Hancock set out, that we have the amber list, so people can visit family and friends.”

Hours later he was contradicted by Prime Minister Boris Johnson, who said: “It’s very important for people to grasp what an amber country is. It is not somewhere where you should be going on holiday.”

Then, in the House of Lords, Health Minister Lord Bethell said holidays should not be allowed full stop.

He said: “On a plane, on a train or on a ferry, it is very difficult to segregate amber list and red list.

“Within an airport it is very difficult, because of the proximity to segregate people.

“That is why travelling is dangerous. And that is why we tell people don’t travel.”

“What’s the point in bringing in a traffic light mechanism, labelling amber countries as ‘moderate risk’ and then, by implication, shading them red by telling passengers they shouldn’t go?”

“If it isn’t on the green list, then unless you have an exceptional reason you shouldn’t be travelling there.”