Jet2 boosts capacity to the Algarve and Madeira 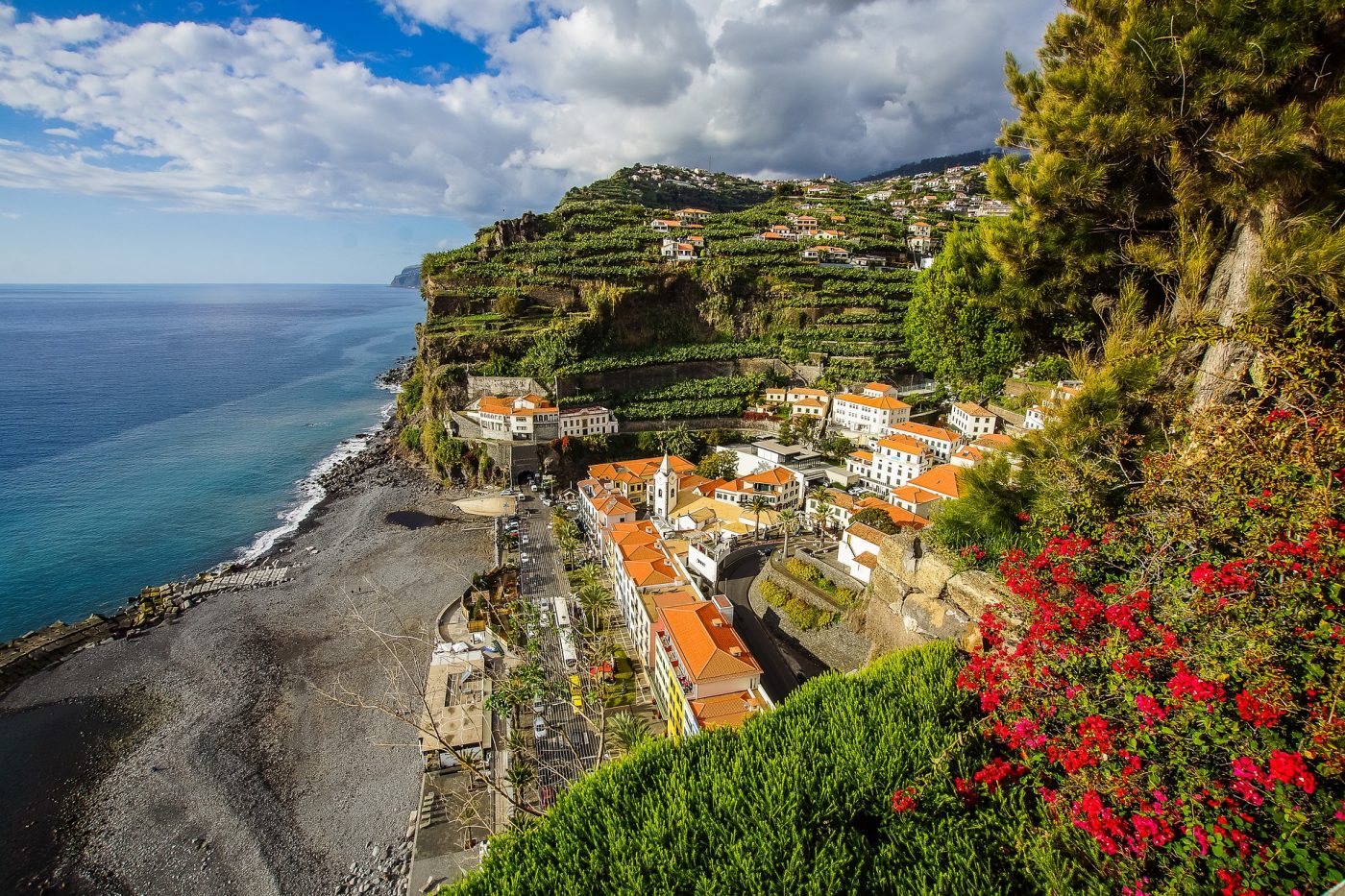 Jet2 has added more flights and packages to the Algarve and Madeira this summer after the Portuguese destinations were included in the UK and Scottish governments’ ‘green’ travel lists.

The company said summer 2021 bookings for both destinations rocketed more than 600% in the 24 hours following the green list announcement. They were up more than 1,300% over the previous week.

Jet2 announced last month that it was delaying the start of its summer programme until 24 June due to uncertainty about which destinations will be open to tourists.

Portugal is expected to welcome back British holidaymakers next week, but this has yet to be confirmed.

The additional flights and holidays on sale from today are: