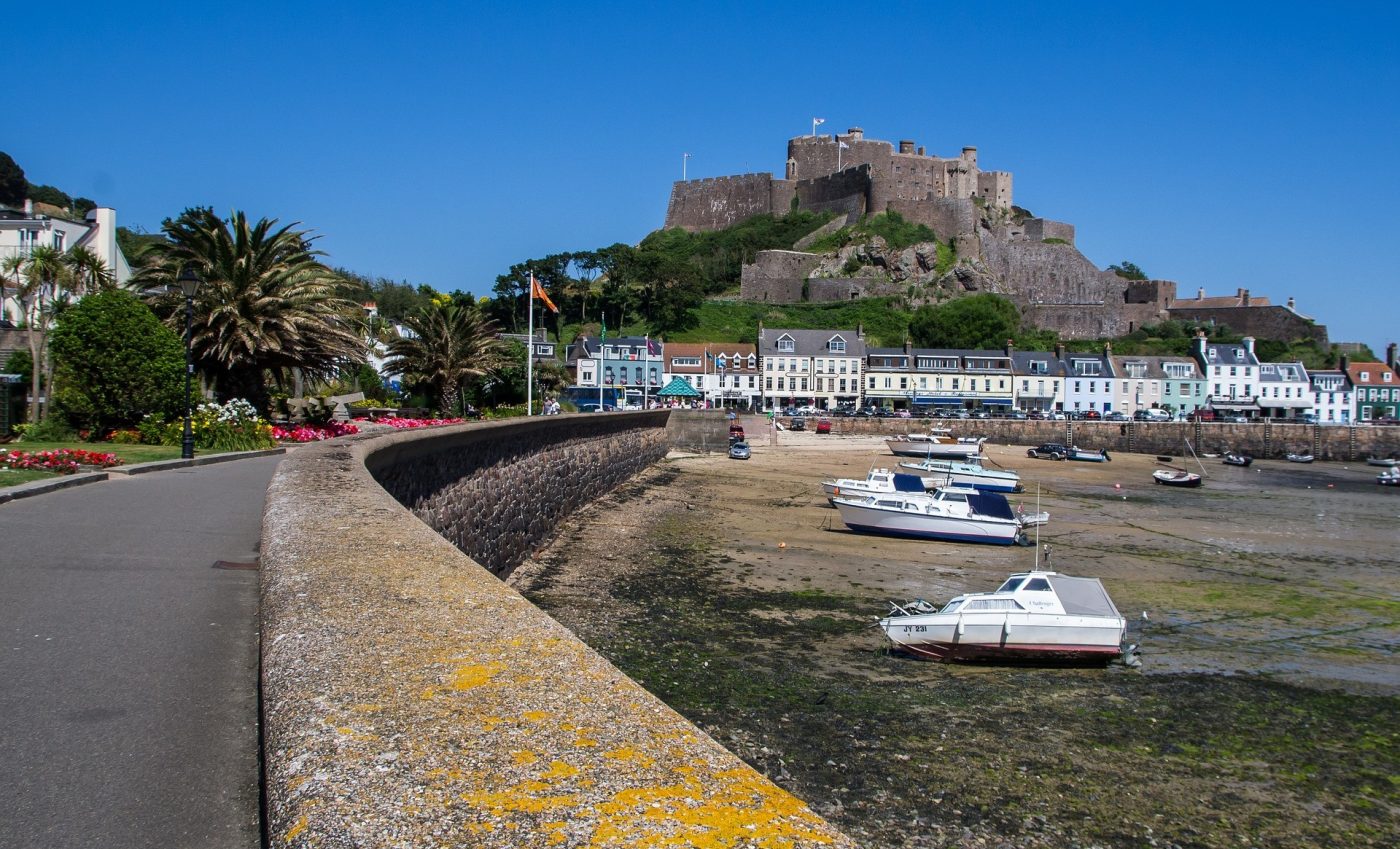 Jersey will reclassify England as ‘red’ on the island’s travel list, meaning visitors will have to self-isolate for at least 10 days on arrival unless they’ve been fully vaccinated or are under 18.

The change comes into effect on Tuesday 29 June and those who self-isolate will have to take three tests during the 10 days.

Scotland is already classed as red, while Wales and Northern Ireland will remain green.

A week before the whole of England is added to the red list, an ‘emergency brake’ will be placed on 49 specific areas, which means much of the northeast and northwest England, parts of the Midlands, some London boroughs, Bristol and Cornwall, will be red listed from Tuesday 22 June.

The government of Jersey said: “From Tuesday 29 June at 0.01am, England as a nation will be reclassified as red due to rising COVID-19 case rates.”

Jersey’s Chief Minister, Senator John Le Fondre said: “I understand the challenges that a red classification for England may bring to many who were planning to travel to the island over the coming weeks, but we must continue to assess the infection rates and take the necessary action to ensure Jersey remains a safe place to live and to visit.”

Jersey has a two-tier classification system for the British Isles, green and red. Amber classifications were removed on 15 June in order to make the system simpler, according to the government.

Anyone arriving in Jersey must declare their travel history over the past two weeks.