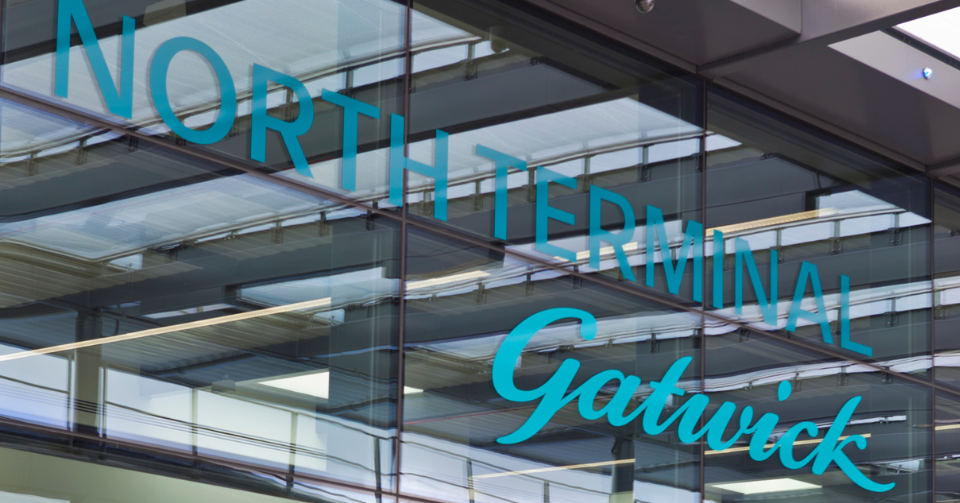 Gatwick Airport is investigating the death of a disabled passenger who died shortly after disembarking a plane.

According to reports, the man had been left waiting for assistance to leave an easyJet aircraft at the North Terminal at about 12:50 on Wednesday.

The Sun said a member of staff arrived to help his wife, who also required assistance, and the man became frustrated at having to wait that he made his own way into the terminal. It’s reported he fell on the escalator.

The airport said staff shortages were not a factor.

A Gatwick spokesperson said: “This is a sad and tragic incident and our thoughts remain with the family of the deceased.

“A member of Wilson James [private aviation services] staff was waiting when the aircraft arrived and was in the process of disembarking the three PRM [person with reduced mobility] passengers when the incident occurred.

“Staff shortages were not a factor in this incident as has been claimed.

“It is normal for one staff member to disembark three passengers who require assistance by taking them one at a time the short distance to the waiting buggy.

“A formal investigation is currently under way and it would not be appropriate to comment further.”

Earlier this month, Gatwick apologised to a severely disabled woman who was left waiting for over 90 minutes to be assisted off a plane.