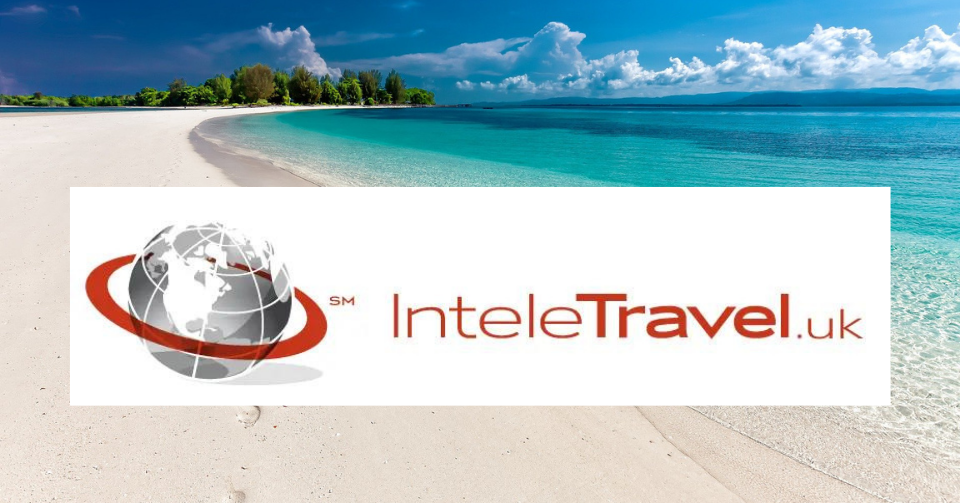 InteleTravel has been offered a long-sought-after ATOL, which will allow its agents to sell their own package holidays in the near future.

Travel Gossip understands the homeworking group’s founder and President James Ferrara will confirm that it has received a licence offer from the Civil Aviation Authority at this weekend’s InteleTravel conference.

Around 170 agents are attending the two-day conference, which kicks off in the Spanish town of Valencia today. It is the first overseas event for agents since it launched in the UK over two years ago.

InteleTravel has rapidly increased its number of UK travel agent members to around 10,500, but up till now they haven’t been able to put together their own packages without an ATOL.

A source has confirmed to Travel Gossip that an offer of a licence has been by the Civil Aviation Authority, but there are a few formalities still to sort out.

His announcement will be followed by a session by travel industry consultant Joanna Kolatsis and InteleTravel UK Director Tricia Handley-Hughes called: How ATOL can supercharge your business.

An InteleTravel spokesperson said he was unable to comment on the progress of InteleTravel’s ATOL application but he confirmed Mr Ferrara would provide members with an update at the conference on Saturday.

Speaking on stage at the conference today, Mr Ferrara said travel sales in the UK were up 71% year on year to £28.1m.

“This is not the typical story you’re hearing from the pandemic, and certainly not from travel companies,” Mr Ferrara told agents attending the conference. “This is unique. Through all the traffic lights, all the testing, all the confusion, you did this, it’s amazing.”

He said Intele signed up 14 new preferred partners this year, giving 61 in total.