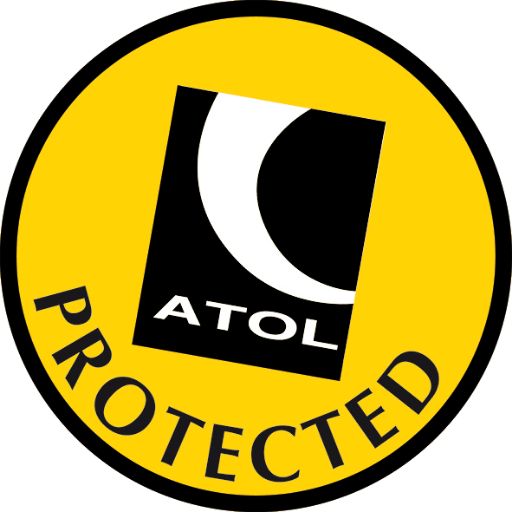 Instead, it’s vital ATOL holders respond to the CAA’s consultation and give their views, said Matt Purser, director of the Travel Trade Consultancy.

The CAA launched its consultation on ATOL reform at the end of April, saying it was intended to lead to better protection for consumers’ money while also improving the financial resilience of the ATOL scheme.

Its main concern is that travel companies use customers’ advance payments to fund their operations before the customer takes their holiday.

It said: “The proposed changes will look at new approaches that would reduce the risk posed to consumers should any individual travel business cease to trade.”

1: Customers pay tour operators direct and travel agents ‘get in the queue’ for their commission

2: All the money paid to agents is immediately transferred to tour operators, gross, then agents must wait to receive their commission

3: Agents must set up trust accounts for pipeline money

The CAA is also looking at changes to the air passenger contribution (APC), which is currently fixed at £2.50 per person. It is considering:

1: Variable fee dependent on the cost of the holiday

3: A combination of the two

“Over the past years they have always been very approachable and friendly, but the end result stays the same.

“Their main occupation is looking after the Air Travel Trust Fund. They have obviously been told by the Government that they can’t lose any more money from tour operator failures.

“It is obvious they will clamp down.”

He went on to say that one part of the Government was ‘incompetent’ and the other was ‘trying to mitigate the harm that is being done but is exacerbating it’.

“It is very important you take the time to send in your view on the consultation. I can’t stress it more,” said Mr Josephides, adding that the ‘sheer weight of opinion’ might change their view.

Mr Purser, who used to work for the CAA prior to setting up his travel trade consultancy businesses, added: “Silence is sometimes deemed to be acceptance. The more people who argue against it, the more power.”

The CAA is already making trust accounts a condition for those companies renewing their ATOLs in September, even though the consultation around reform is still ongoing, he added.

The consultation closes on 15 August. You can find more information here.