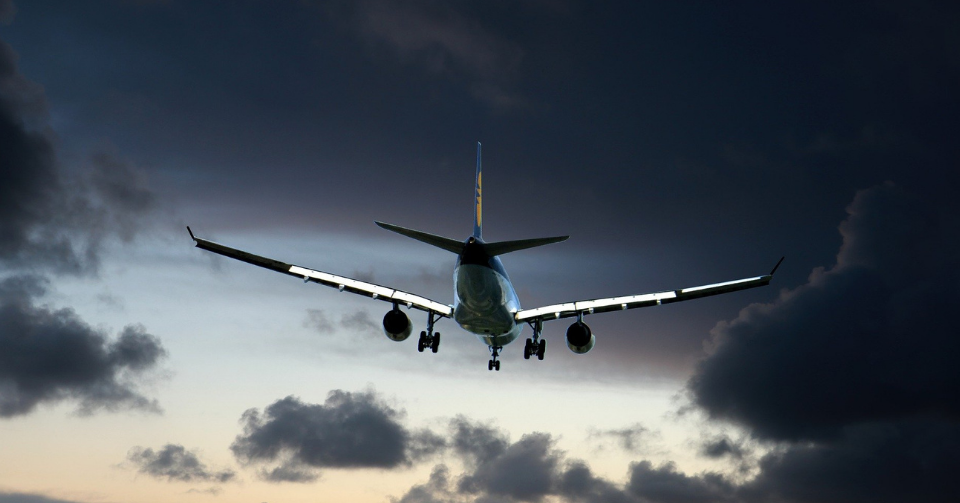 Air travel recovery continued in October but the recent blanket bans by governments threaten to halt the bounce back, the International Air Transport Association has warned.

But the emergence of the Omicron variant has panicked many governments into again restricting or entirely removing the freedom to travel, — even though the World Health Organisation (WHO) clearly advised that ‘blanket travel bans will not prevent the international spread and they place a heavy burden on lives and livelihoods’, IATA Director-General Willie Walsh said.

“The lifting of the US restrictions on travel from some 33 countries last month raised hopes that a surge in pent-up travel demand would buoy traffic over the coming northern hemisphere winter,” he said.

“October’s traffic performance reinforces that people will travel when they are permitted to. Unfortunately, government responses to the emergence of the Omicron variant are putting at risk the global connectivity it has taken so long to rebuild.

“Additionally, governments must address the terrible disparity in vaccination rates that has seen the developed world offering boosters at a time when less than 10% of the African continent is fully vaccinated,” said Mr Walsh.