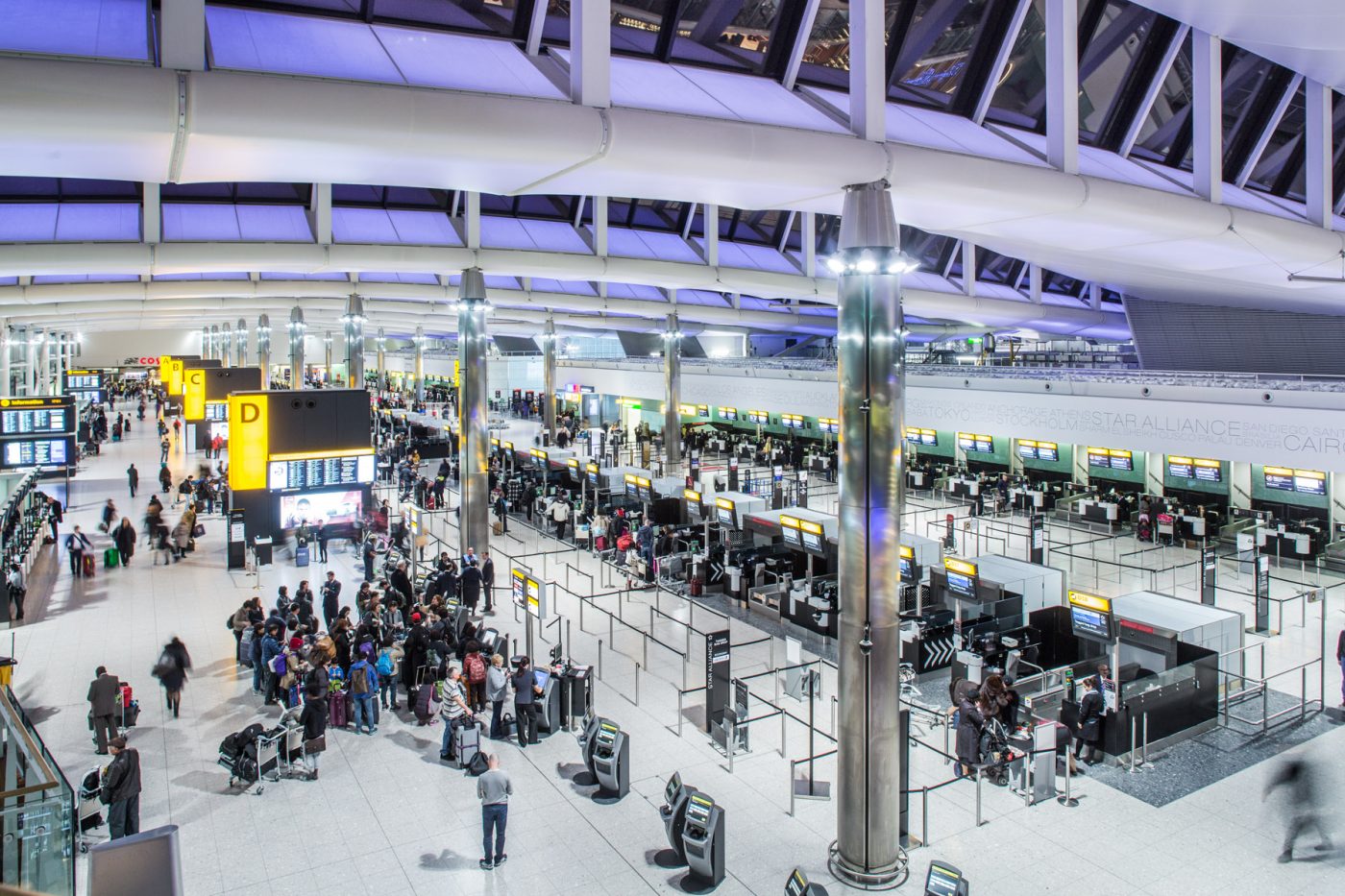 Heathrow Airport has joined the fresh call for a complete overhaul of the creaking COVID testing regime as pressure grows on the government to take action over the ‘scam’ system.

It called for ministers to replace the expensive PCR tests with lateral flow tests in a move that would allow ‘hardworking Brits’ to travel.

While travel is slowly recovering, much needs to be done to enable more people to travel, said Heathrow Chief Operating Officer Emma Gilthorpe.

The comments came as Heathrow reported a 74% rise in passengers in July compared with the same month last year.

More than 1.5 million travellers passed through Heathrow, the highest monthly figure since March 2020.

However, while an improvement on recent months, passenger numbers are still 80% down on pre-pandemic levels.

“Finally, some blue skies are on the horizon, as travel and trade routes slowly reopen,” Ms Gilthorpe said. “The job though is far from complete. Government must now capitalise on the vaccine dividend and seize the opportunity to replace expensive PCR tests with more affordable lateral flow tests.

“This will ensure travel remains attainable for hardworking Brits, desperate for well-earned getaways and keen to reunite with loved ones before the summer travel window closes.”

The airport said ministers committed to reducing testing costs three months ago, yet it remains the ‘outlier’ with other European countries continuing to reduce prices.

“Meanwhile, the cost of testing in the UK remains prohibitive for many,” it said.

Heathrow called for VAT to be scrapped, alongside the use of cheaper lateral flow for low-risk destinations.

“This will keep people safe and will avoid travel becoming the preserve for the wealthy,” it said.

The government is coming under renewed pressure to address the testing issue, with the system almost close to collapse.

Images of overflowing drop off boxes, delayed results and prices in the hundreds of pounds has led to urgent calls for a complete overhaul.

While health secretary, Sajid Javid, has asked the Competition and Markets Authority (CMA) to look into the fees being charged, more rapid action is needed.

Labour MP Bed Bradshaw questioned the need for PCR tests on those who were fully vaccinated and returning from countries where Covid rates are below those in the UK.

Quoted in the Guardian, AITO executive director Martyn Sumners said: “People are abiding by the rules with no follow-up. They are paying a lot of money for these tests and not getting results.”