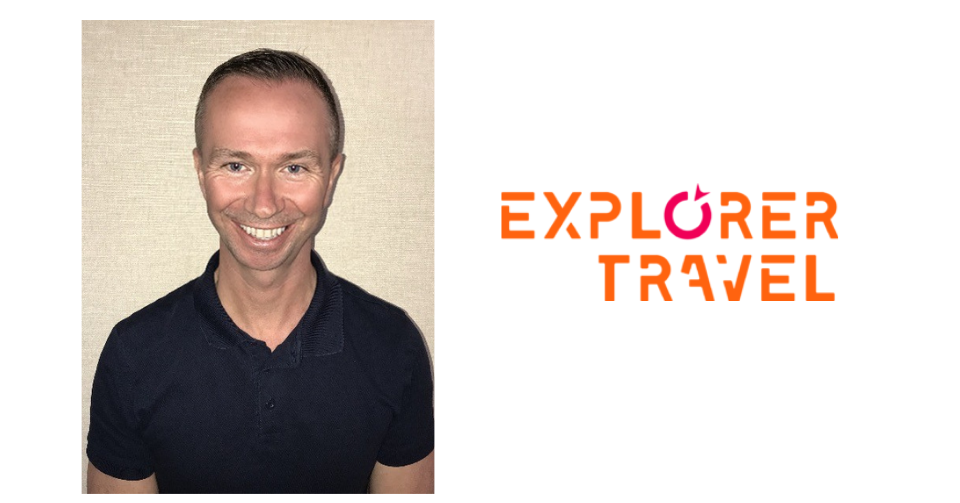 Mr Reilly joined Hays from Thomas Cook in October 2019 when its retail arm was acquired by John and Irene Hays.

He has spent more than 30 years in travel retail, most recently as a regional sales manager for East Scotland.

As Franchise General Manager he is responsible for the day-to-day management and business development of Explorer.

He is responsible for the recruitment of new franchisees as well as supporting franchisees in building their business and database.

Deborah Gannon and Steve Heaton, both formerly Admin Manager and Operations Manager at Explorer have been given new business development roles to support Mr Reilly.