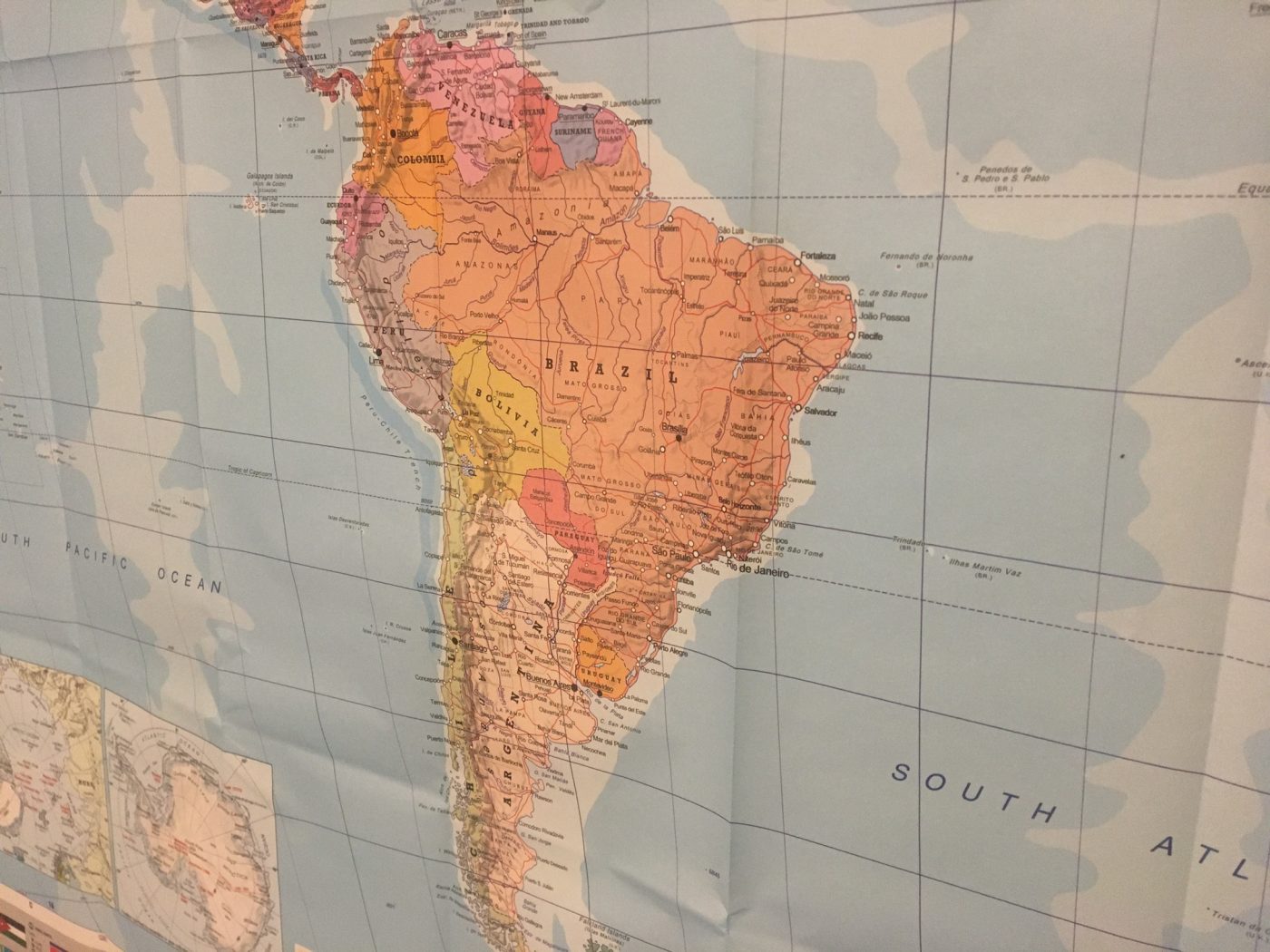 The trade body representing Latin America has spoken of its dismay and ‘disgust’ at the government’s traffic light system which has kept every South American country off limits for seven months.

Danny Callaghan, who heads the Latin American Travel Association, said frustration is rising in the UK trade, and in South American tourism and political circles, at Downing Street’s refusal to explain how decisions are reached.

He told Travel Gossip that lobbying efforts will continue, and expressed bewilderment at how Chile remains on the red list while India – in the midst of a full scale catastrophe just a few weeks ago – has been elevated to amber.

Far from being based solely on data, decisions are politically motivated, Callaghan suggested.

“There is this notion that travel is opening up but it’s not for our members,” he said.

“One of the things some South American ambassadors have been told is that the UK government doesn’t trust the data coming out of South America, but if you look at the figures from India, it is not remotely credible.

“It’s a country that’s gone from being a complete disaster, with many deaths, no hospital beds and no oxygen and only 15% of the population vaccinated, to COVID infections that have hit the floor. Some miracle must have taken place in India for that to be true.

“It’s so difficult to reconcile that with the excellent work that has taken place in Latin America.”

Arrivals from South America were first banned by Transport Secretary Grant Shapps in January ahead of the introduction of the red list in February, on which every South American country appeared. They have remained there ever since.

While acknowledging some governments have closed their borders to UK visitors, that did not mean the blanket inclusion of countries on the red list was correct.

In fact, it demonstrated the threat in the UK remained high, he said.

“You’re not going to catch COVID in the middle of Torres del Paine National Park but you might if you go to Bournemouth and sit on the beach with 80,000 other Brits,” Callaghan said.

Meetings with South American ambassadors to the UK have revealed growing frustration at the government’s continued refusal to be transparent on how traffic light decisions are reached.

“The frustration is not knowing how the traffic light system works. There is no clarity on how countries are graded or what impacts that grading,” Callaghan said.

“That’s quite difficult when you have countries like Chile that has extremely low cases of COVID, and a better rate of vaccination than the UK. Ecuador has also done an amazing job, and there are other countries in Latin America that are doing really well but are on the red list.

“There is growing frustration in the trade but also politically. I’ve recently met a lot of ambassadors in the UK and they are frustrated by not really understanding what it is they need to do. And for me that was compounded when Mexico went red and India went from red to amber.

“We just don’t know how we progress because the government won’t share information with us. It is incredibly frustrating.”

The only conclusion to draw is that traffic light decisions are more politically driven than data driven, he said.

“My belief is the reason why the government won’t release the criteria of how it grades countries is because there is a political element which you can’t quantify. There is a huge amount of politics in play and it’s starting to harm international relations.

“Ambassadors aren’t saying put us on the green list, they are saying just tell us where we need to get to that is fair and reasonable so we know what we have to aim for. No one knows what they’re aiming for so it’s an impossibly difficult situation.”

Callaghan said he was ‘appalled’ that the government had the temerity to defend its position during the recent legal challenge bought Manchester Airports Group and several airlines.

“We’re not after state secrets, we’re not asking for confidential sources. It’s the application of data that is in the public domain that we want. But we still don’t know how it’s being applied. Lots of people have tried to reverse engineer the methodology from the list but they can’t because there is no logic to it.

“To even defend that case was disgusting in a democracy.”

The LATA boss said lobbying efforts will continue with All Party Parliamentary Groups with an interest in Latin America and through its affiliation with the Travel Industry Alliance and the Future of Aviation Group.

Informing MPs of the COVID protocols that tourism bodies have put in place remains a key element of the lobbying.

All have put tight safety protocols and procedures in place, Callaghan insisted.

“From the very start of lockdown they have understood the value of tourism to their economies, and how to safely carry out tourism. Part of the problem we have here is that our government just doesn’t get tourism in any shape at all. They just don’t understand it.

“There is hardly a single Latin American country that doesn’t have a really good strategy for reigniting tourism and how you handle customers, where they can stay, what accommodation has done to be COVID safe.”

He added that Latin America always appears to get a ‘raw deal’, with the Foreign and Commonwealth Office quick to impose travel warnings after political unrest.

“In Ecuador there were political protests which resulted in it being on the banned list for two or three months. But when there was violence in Paris by the yellow jackets and pro-democracy protests in Hong Kong, that didn’t result in FCO advisories. So there is a massive disparity in how this part of the world gets treated.”