Flybe’s huge debts revealed as it prepares to relaunch 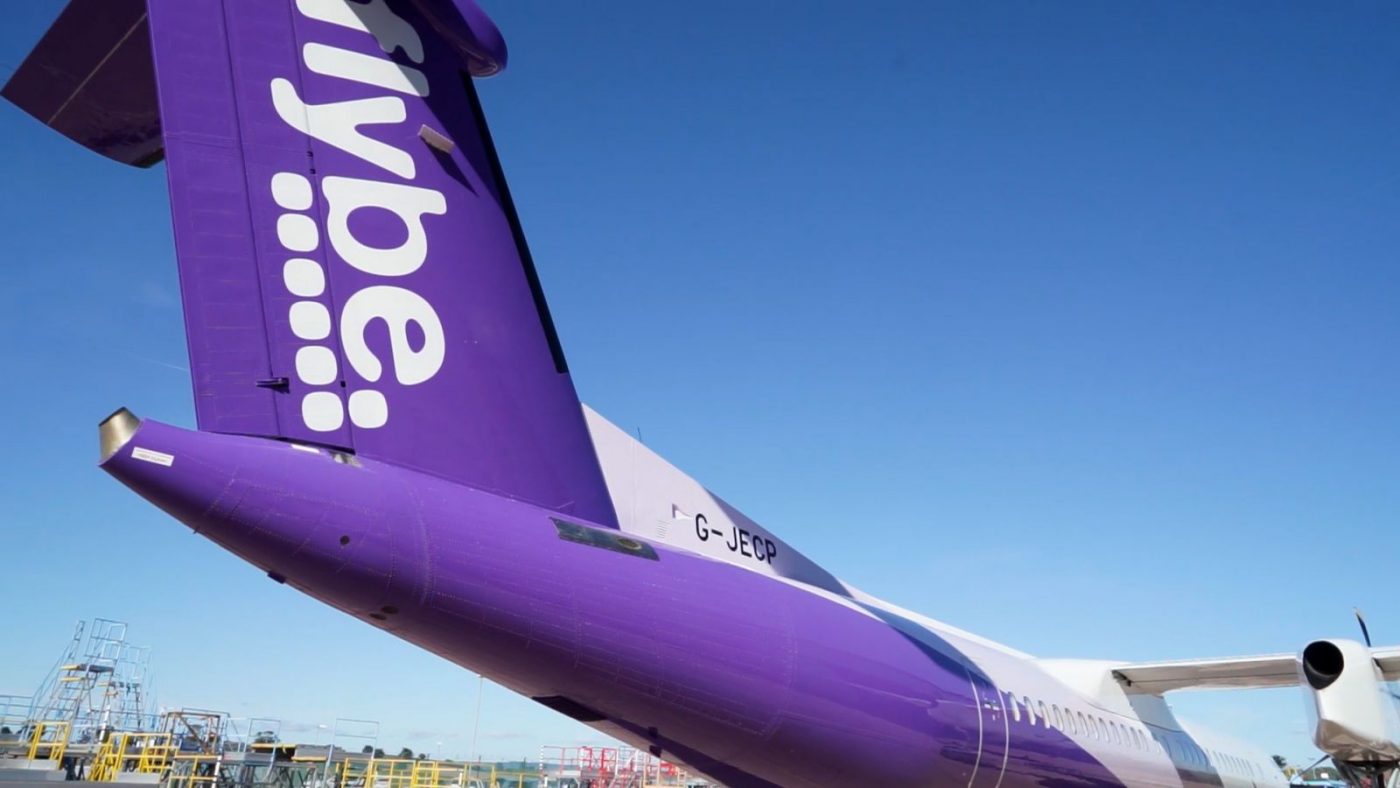 Flybe creditors owed up to £650million have been told they might not get a penny back as the airline plans its relaunch later this year.

And it says it is considering making a legal application under the Insolvency Act 1986 not to distribute any of the £600,000 set aside for unsecured creditors as it wouldn’t be cost effective.

However, the hundreds of Flybe employees owed a total of £3.2million in wages and holiday and pension contributions are expected to be paid in full, along with other preferential creditors, towards the end of this year, says EY.

Secured creditors owed hundreds of millions of pounds are also likely to receive their money back from the sale of assets, including the Flybe Training Academy which was sold last year.

EY completed the sale of the remainder of Flybe’s business assets last October to Thyme Opco, which is aiming to re-start flights this summer. The new owners won’t be responsible for the existing debt.

The new company says it is planning to launch flights on many of Flybe’s 65 former routes, 17 of which have been unserved since it was grounded more than a year ago.