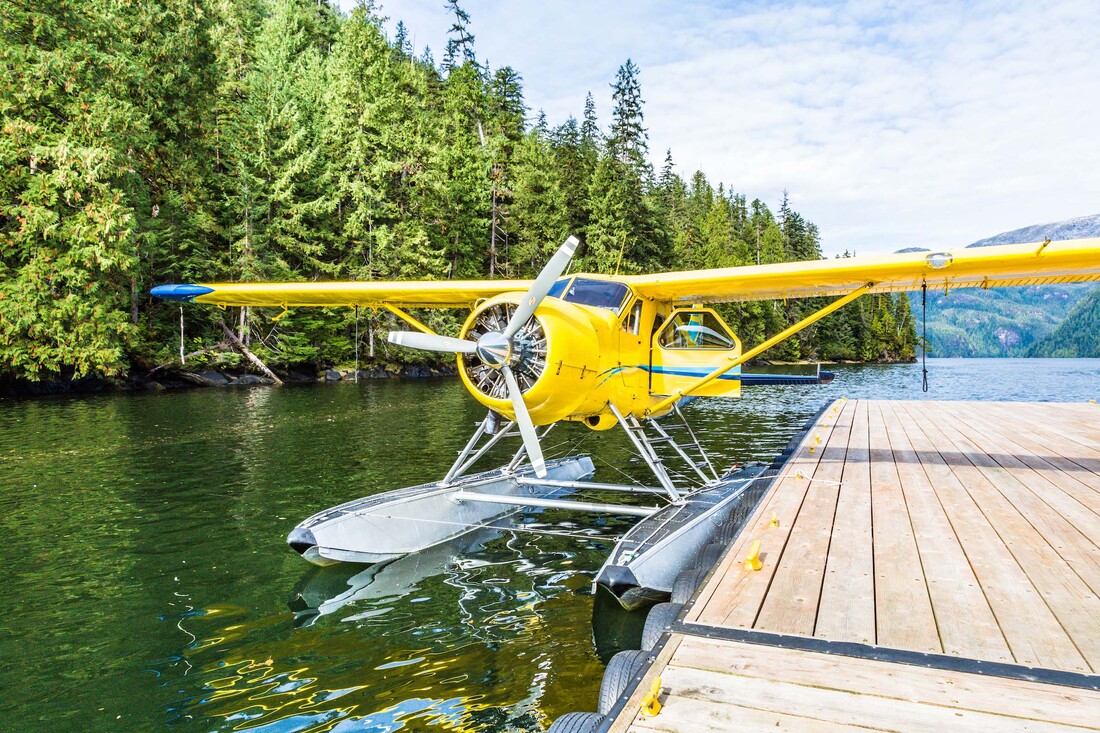 There were a total of six people on board, including five passenger from Holland America’s  Nieuw Amsterdam, which was docked in Ketchikan.

Rescue teams located the wreckage on Thursday but said there were no survivors.

Alaska News Source published a statement from HAL which said: “The float plane excursion was offered by an independent tour operator and not sold by Holland America Line. The United States Coast Guard has been brought in for assistance. At this time, no further details are known.”

It later said notification of the passengers’ next of kin were underway by Alaska authorities and that the cruise line is offering counselling services to other guests and crew onboard.

The Nieuw Amsterdam was docked at Ketchikan and was due to depart at around 6.30pm yesterday.

“Our thoughts and prayers are with the family and friends of the victims and with our guests and team members who are affected by this tragedy,” HAL added.

The National Transportation Safety Board was made aware of the missing plane and will investigate the crash, said Clint Johnson, chief of the NTSB’s Alaska regional office.

Troopers and volunteers from the Ketchikan Volunteer Rescue Squad are going to coordinate on recovering the six bodies from the crash site, troopers wrote.

In a statement, Southeast Aviation said: “Our hearts are shattered at the loss of six people today,” the statement reads. “We are thinking of and grieving with the families of the five passengers and our dear friend and pilot aboard the aircraft. We are cooperating with the first responders and agencies involved, including the U.S. Coast Guard, National Transportation Safety Board and Alaska State Troopers. All of us share in the anguish of this tragic incident, and our prayers go out to all affected.”

Southeast Aviation offers 90-minute and 2.5 hour wildlife spotting tours of the Misty Fjords for $289 and $429 per person. It operates a fleet of six-passenger DeHavilland Beaver float planes