EasyJet cancels flights and holidays to Hurghada until end of July 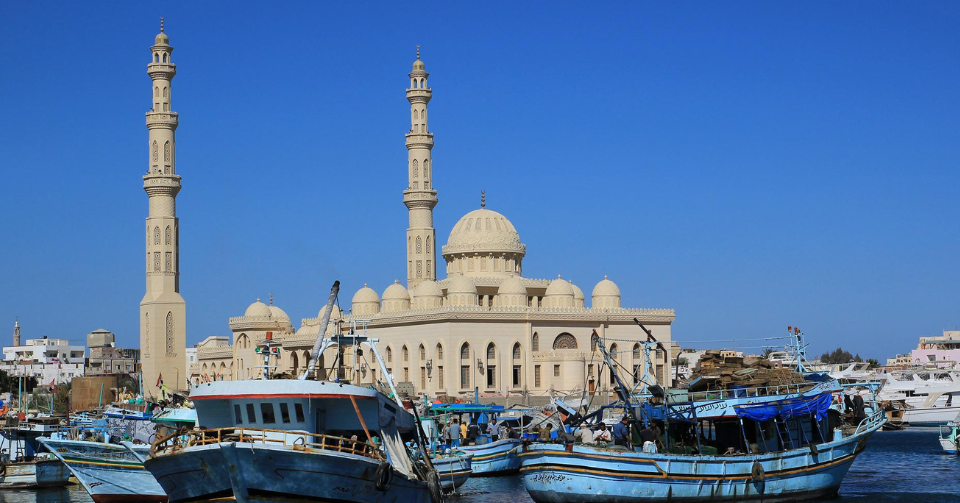 EasyJet holidays has cancelled all bookings to Hurghada over the next few weeks after its airline pulled flights to the destination.

Holidays to the Red Sea resort have been cancelled until the end of July, agents have been told, while inbound flights are operating to bring home customers that are currently in resort.

EasyJet and easyJet holidays have not yet responded to requests from Travel Gossip for a comment on the cancellations.

Meanwhile, the Independent calculates that around 10,000 travellers booked with the carrier have had their flights cancelled today.

In addition to Hurghada, the airline has said it is reducing some flying up to the end of the month.

And, in a leaked letter to the i paper, easyJet pilots warn travel disruption ‘hasn’t even peaked yet’.

The letter, written by the easyJet branch of the French SNPL pilots union says: “We are actually convinced that our disruption hasn’t even peaked yet and frankly this is a frightening prospect.”

In response to the letter, an easyJet spokesperson said: “Delivering a safe and reliable operation for our customers and crew is the airline’s highest priority.”