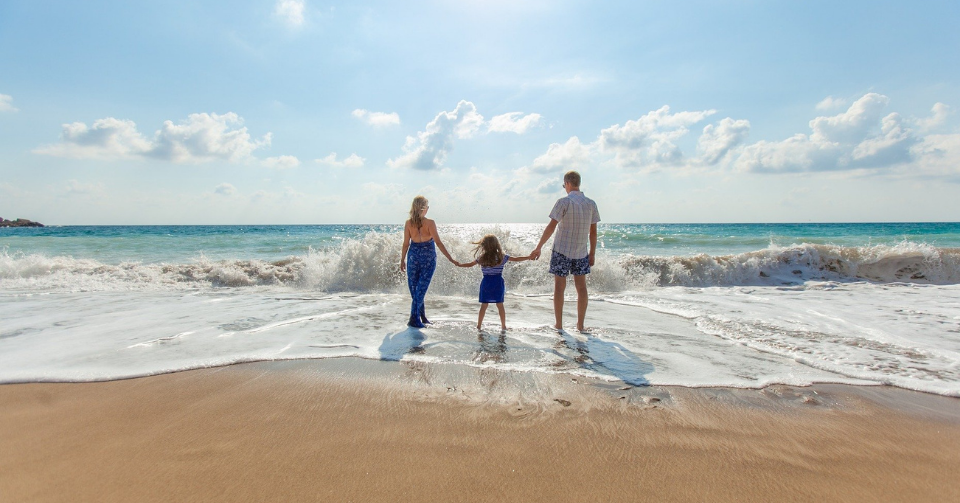 AITO has welcomed the Government’s move to drastically cut the red list as well as its promise to ditch PCRs, but the association warns it’s too late for half term.

AITO Chairman Chris Rowles said:  “While we don’t expect a huge rush of family half-term holiday bookings – it is very late in the day for such plans – this is most definitely a positive step in terms of travel at last re-opening again.  Consumers will now have considerably more confidence in respect of travelling abroad, which bodes very well indeed for the coming winter sun and ski seasons.

“Slowly, but surely, we are starting to emerge from the past 19 months of cancellations, deferrals and the inability of many in the travel industry even to trade.

“The 7th October will be a day to remember when we finally look back on the pandemic in the years to come.

“AITO members were hugely enthusiastic when the Government announcement was made just as our second face-to-face General Meeting ended in central London.”

Meanwhile, ABTA Chief Executive Mark Tanzer said: “It’s good that the Government has acted on ABTA’s and the industry’s calls by reducing the red list to seven countries. It is a sensible step forward in further opening up international travel.

“Specialist long-haul travel companies will also breathe a sigh of relief that the restrictions – which have stopped them trading and making any money – are being eased.”