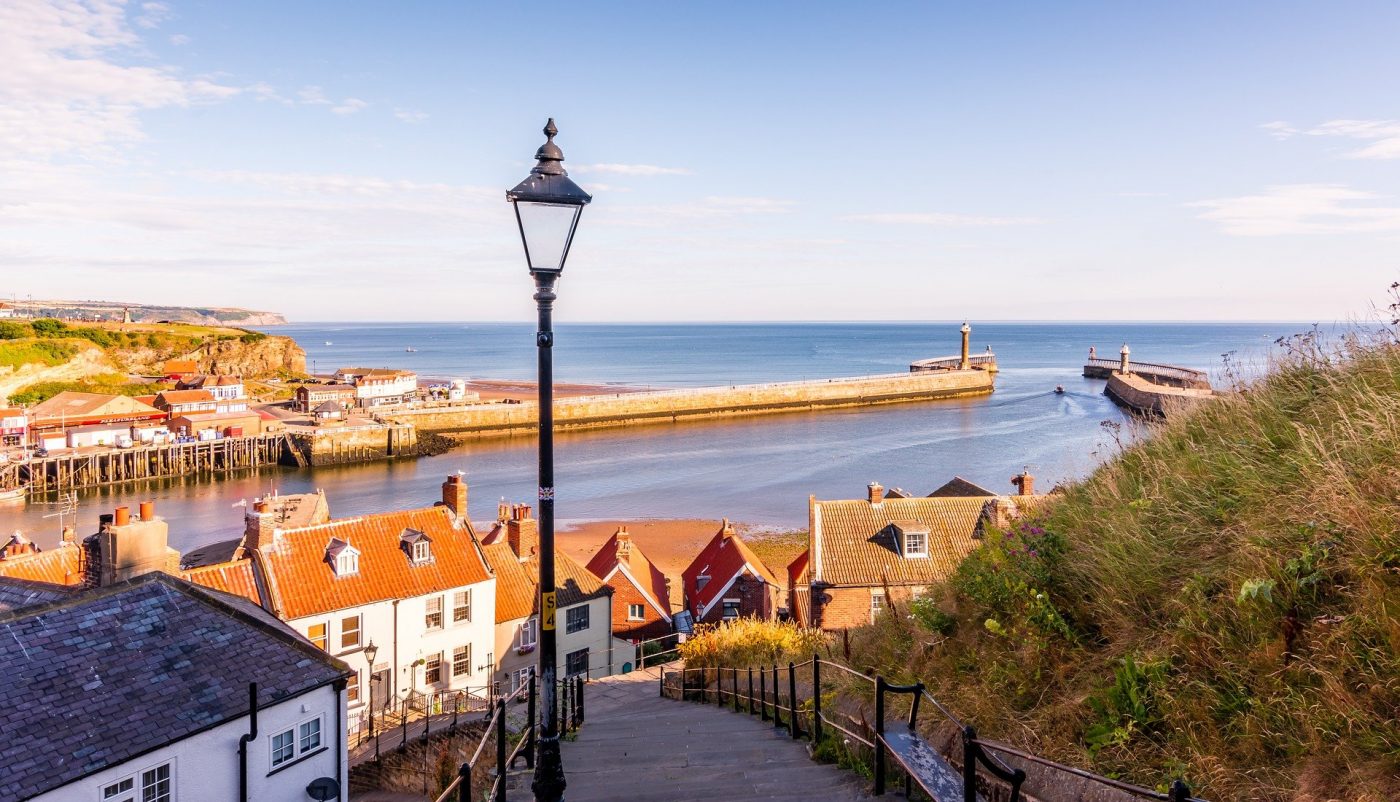 The Government has been criticised for its apparent support of the domestic tourism industry at the expense of outbound travel.

In his opening address at the ABTA Travel Matters Conference today ABTA Chief Executive Mark Tanzer said: “I wholeheartedly support the interests of the domestic tourism economy – indeed many of our members actively sell it – but surely not at the expense of the outbound sector which supports over half a million jobs and contributes £37 billion to the UK’s economy?”

Mr Tanzer said he was ‘taken aback’ by a statement in the recently published Tourism Recovery Plan, which said ‘various restrictions on overseas travel remain in place even now. The UK government wants to embrace this opportunity by boosting domestic demand, making domestic stays attractive and marketing the UK’s assets’.

“And the language of ‘embracing an opportunity’ will be as a dagger to the heart of many travel agents and tour operators who are fighting for their very survival,” Mr Tanzer added.

He said the outbound travel industry wasn’t content to be a ‘political orphan’.

“Outbound travel is by its nature, complex, and involves our interacting with many Government departments – Transport, Treasury, Business, Home Office, FCDO, DCMS.

“We accept this, and are happy to put the resources into widespread engagement. But that does not mean we are content to be a political orphan.”

Questioned further by moderator and LBC host Tom Swarbrick, Mr Tanzer added: “Who is looking after outbound travel? Somebody needs to be batting for the outbound sector. Who is there putting their interests forward as citizens?”

Mr Tanzer said clear accountability was needed for the welfare of the outbound travel sector and called on a designated minister.

“Our economic contribution is weighty – (more money is spent in the UK by British citizens prior to travelling abroad than is spent by international visitors)– and the job creation (or destruction) potential is huge.”

“I say to Government: put aside any misguided prejudices against outbound travel.”

“But the statistics around travellers coming back [from abroad] with COVID don’t support the idea that travel is dangerous,” he said.

Mr Flintham said TUI had 8,500 customers in Portugal when the announcement was made to move the country from the green list to amber. A total of 6,000 customers flew home on the Sunday – a big flying day for TUI – before the 4am deadline on Tuesday.

The remaining number of customers left in Portugal was 2,500 after the flying day on Sunday, and of those only 200 decided to come back early.

“Which shows that quarantining isn’t really effective,” he added.