Day 2 test decision due ‘within days’ 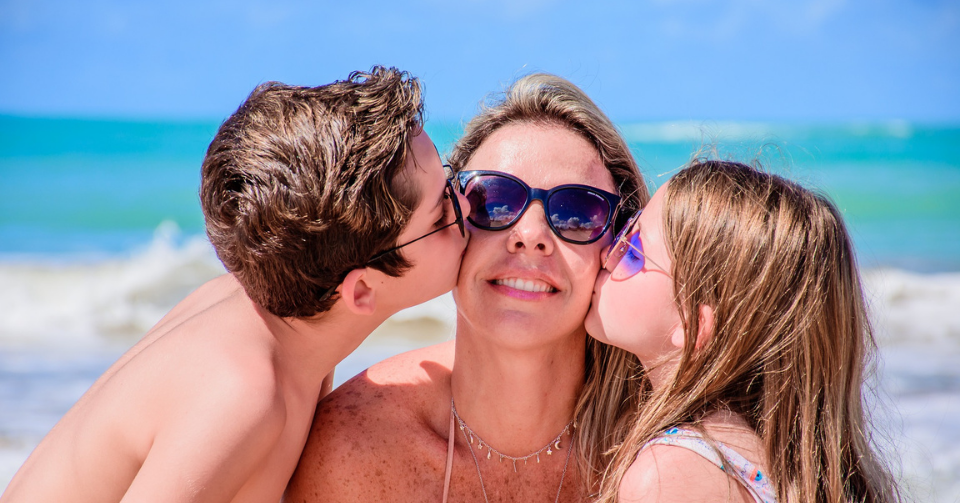 The Transport Secretary says he expects lateral flow tests to replace Day 2 PCRs in time for the October half-term holiday and an official announcement will be made within days.

But he said people should ‘hold off’ making arrangements until it’s official.

Grant Shapps told Sky News ministers ‘anticipate’ the change coming into force before the half-term break and said his colleagues at the Department of Health and the Home Office were ‘working extremely hard on getting this done’.

However, the trade has warned he needs to get a move on – as there are only two weeks before most regions break up for half term.

Mr Shapps said: “We know obviously the half-term is coming up and my advice to people would be just to hold off.

“You will need to make sure you have got a lateral flow test booked and you will put the reference number on your passenger locator form before you come home.”

He said the move would make family overseas trips ‘much easier’ and ‘much less expensive as well’.

When asked when the public could expect a formal announcement, Mr Shapps said this would come ‘in the coming days’, adding ‘we anticipate having it ready for the half-term’.

Advantage Travel Partnership Chief Executive Julia Lo Bue-Said said: “We desperately need to know the exact date so families can plan for the half term break.”

Agent Angela Perkins added: “My clients have accepted that testing is required and are desperate for a holiday now restrictions have eased. They are booked and ready to go.

“They are aware changes could be made and will hold off purchasing their Day 2 tests until they are on holiday as you simply need the purchase reference for the return Passenger Locator Form into the UK.

“They are happy to accept they need to do a PCR so if it changes to lateral flow it’s just a huge bonus.”