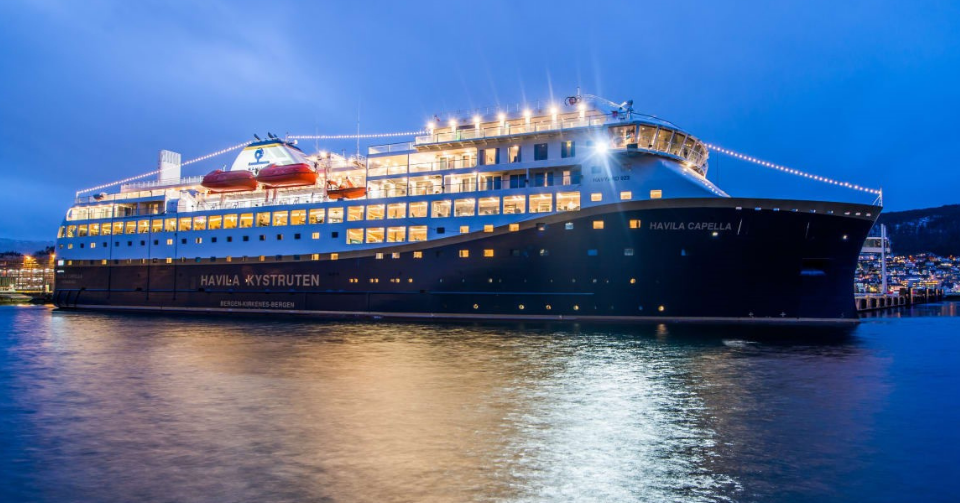 Norwegian cruise ship Havila Capella is expected to resume operations on 28 June after its operator managed to secure insurance following a two-month battle.

The ship has been moored in Bergen since 12 April when its previous insurance companies cancelled their contracts on the ship due to the EU sanctions against its Russian-owned financier.

Operator Havila Kystruten, which launched only last year, has been working on solutions to take over ownership of the vessel, including filing a case in the High Court in London and filing a petition with the Hordaland District Court demanding a temporary arrest and forced use to operate Havila Capella.

On 20 June, the Hordaland District Court upheld the company’s request.

“Through the ruling from Hordaland District Court, we have been given the role of principal administrator of Havila Capella, with all the rights that a registered owner has”, the company said in a statement.

“The Norwegian Maritime Directorate has now issued valid certificates for Havila Capella to Havila Kystruten, which means that we have received valid P&I insurance with assistance from the insurance company Skuld.

“Over the next few days, we will seek to conclude the hull insurance for the ship, meaning Havila Capella can resume operations from 28th June, when she will embark on her next voyage along the Norwegian coast.”