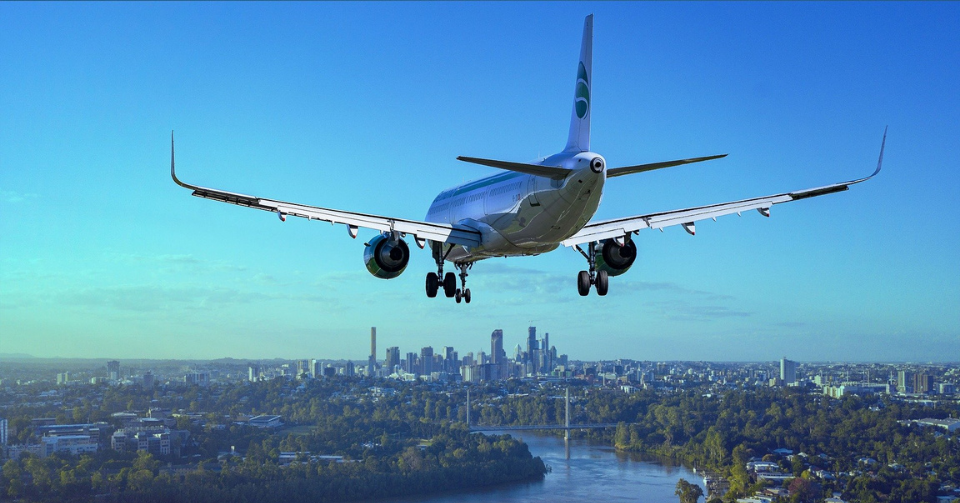 Chancellor Rishi Sunak is tipped to announce a big increase in tax on long-haul flights as part of a reform of air passenger duty (APD) in this week’s Autumn Budget.

He will announce a higher band of the unpopular tax for flights over 6,000 miles, according to a report in the Guardian.

If it goes ahead, it will hit travellers to popular destinations such as South Africa, parts of Latin America including Argentina, the Far East including the Philippines, Australia and New Zealand.

For short-haul flights, the tax is currently £13 per sector for economy passengers and £26 for business class passengers;  long-haul passengers pay £82 in economy and £180 to fly in business or first class.

APD is reviewed every April and the Chancellor previously announced that it will remain the same from April 2022 for short-haul flights, but for long-haul flights it is due to rise to £84 in economy and to £185 in premium.

However, if Mr Sunak goes ahead with plans for an additional band for the longest flights of 6,000 miles or more, there is speculation this could be in the region of £554 per passenger.

The new higher band is expected to be introduced from next April.

To soften the blow, the Chancellor will introduce a cheaper band specifically for domestic flights, according to an article in the Guardian.