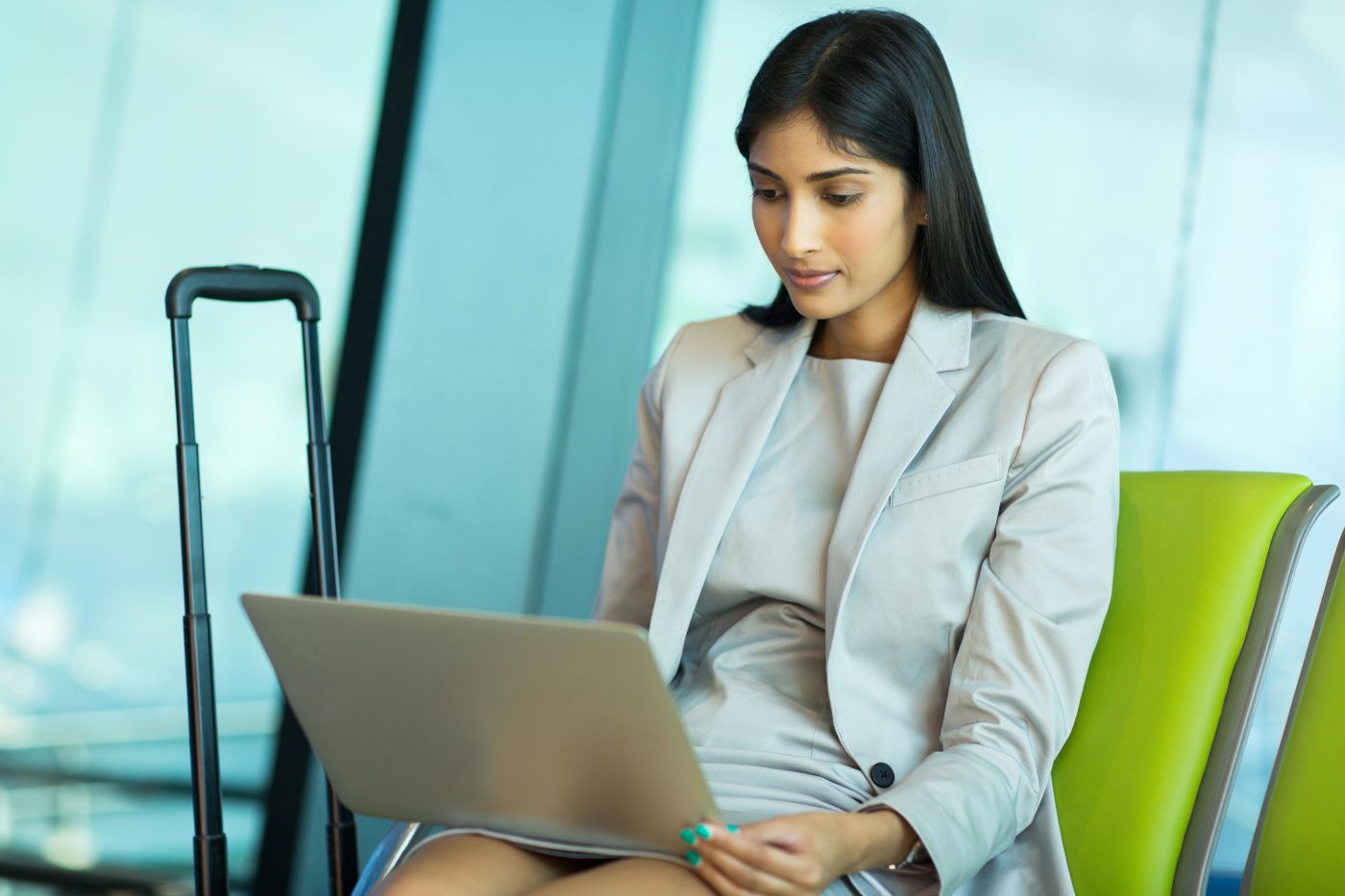 Business travellers are being warned that they might need a visa and or a permit to travel to the EU.

Under the Brexit deal, British citizens are allowed to travel to the EU for up to 90 days in 180 under the Schengen Visa Waiver scheme.

But the UK Government says that this might not apply to business travellers.

The Department for Business, Energy and Industrial Strategy (BEIS) says rules vary between different EU countries and will depend on the type of work being carried out.

For instance, while the Schengen Visa Waiver scheme will enable British travellers to attend business meetings in most countries, they might need a visa just to check their work emails in other countries.

BEIS said: “In some countries, just opening emails will be classed as work. You might need a visa and or a permit. Check the travel advice for the country you are visiting.”

Since 1 January, British citizens have been limited to spending no more than 90 days in every 180 within the EU, but there are different rules for Bulgaria, Croatia, Cyprus and Romania which each have their own separate 90-day limits.