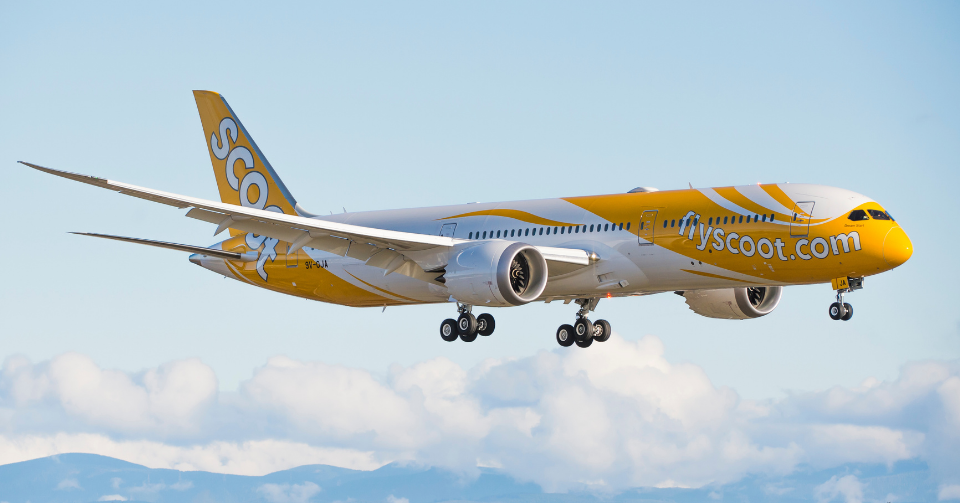 Budget carrier Scoot will make its Gatwick debut next month with flights to Singapore, via Bangkok.

The 787 Dreamliner service will begin on 16 December with three weekly departures before pausing at the end of the month and resuming in March.

The Singapore Airlines off-shoot said it will be the only low-cost carrier to operate non-stop services between Bangkok’s Suvarnabhumi airport and London.

Flights will depart Gatwick on Tuesday, Thursday and Sunday.

“With the ability to now travel quarantine-free between the United Kingdom and Thailand, Scoot is excited to introduce the only low-cost option between Bangkok and London.”