Brit critical after falling on rocks in Ibiza 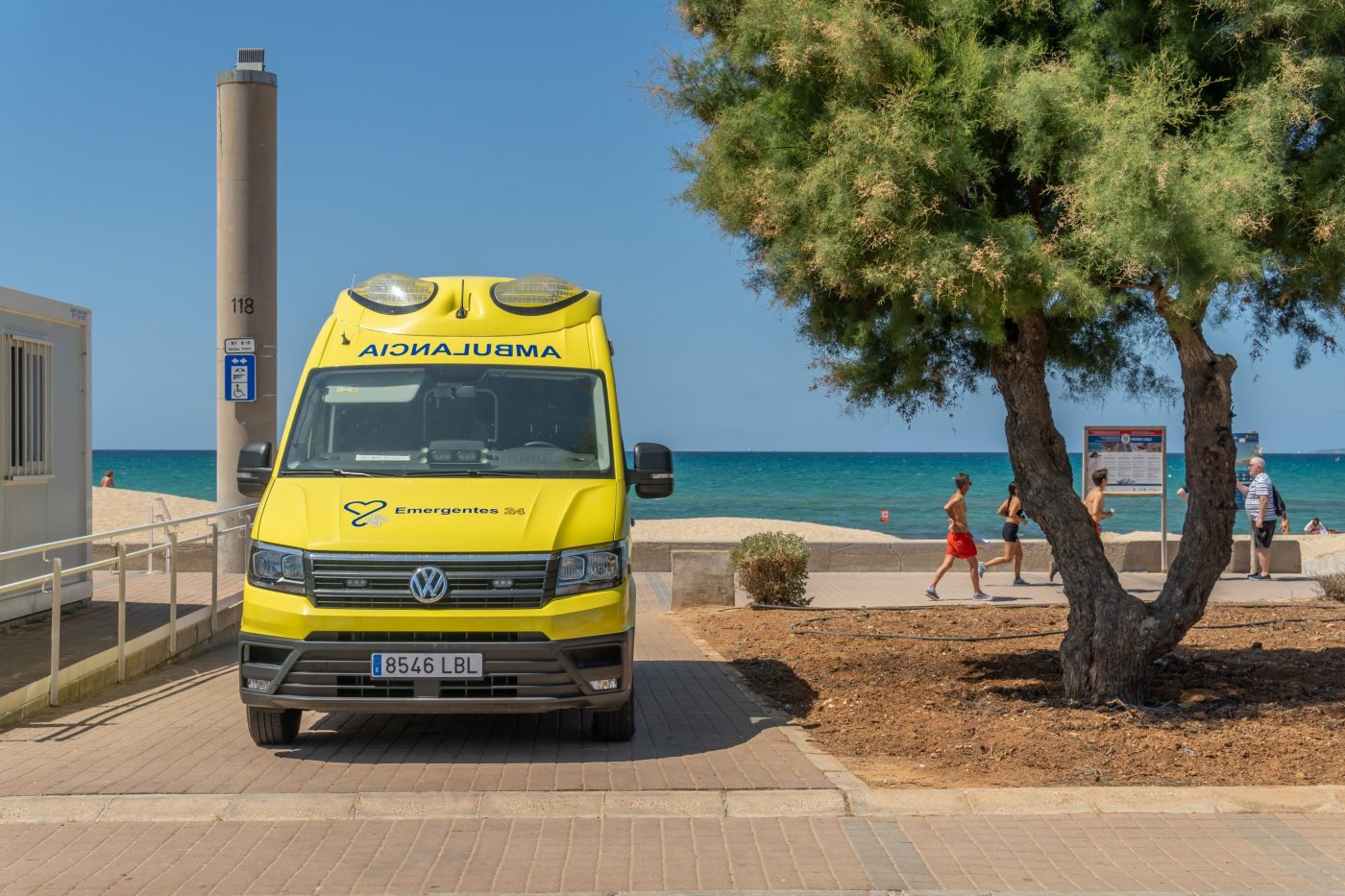 A British tourist is in intensive care after falling on rocks as he jumped into the sea near the Ibizan party resort of San Antonio.

The Sun says the 33-year-old suffered a cervical spine fracture, which can cause paralysis in severe cases.

Local reports say he was stretchered from the scene in a boat on Sunday and was described as ‘critical’.

The Sun said: “It was not clear exactly how the holidaymaker had hurt himself and whether it was down to a slip or miscalculation.”