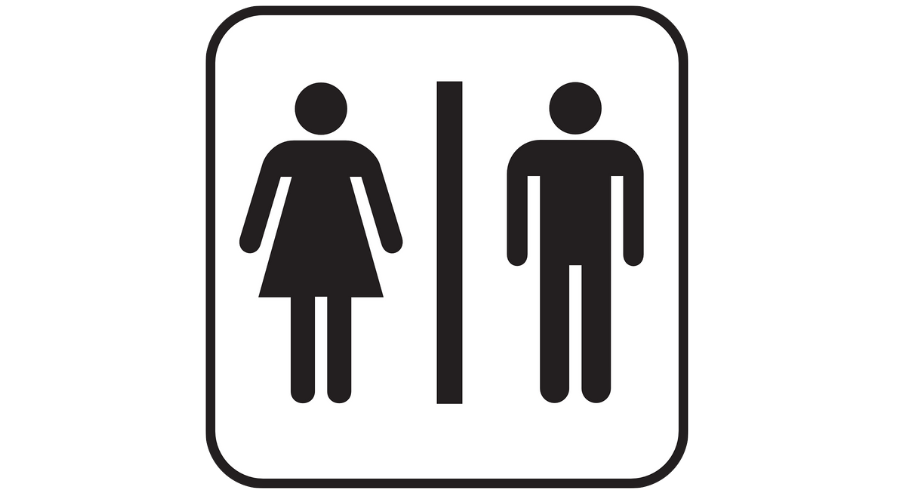 A British Airways pilot aborted a landing at Amsterdam when they were told that a passenger was in the lavatory.

Instead, they performed what’s known as a ‘go-around’ to give the passenger time to return to their seat, according to the website Airlive.net.

Flight BA 438 from London Heathrow was on the final approach to Schiphol on Wednesday when cabin crew noticed one of the lavatories on the Airbus A319 was occupied.

All passengers must be seated with their seatbelts on for both takeoff and landing, in case there’s an emergency.