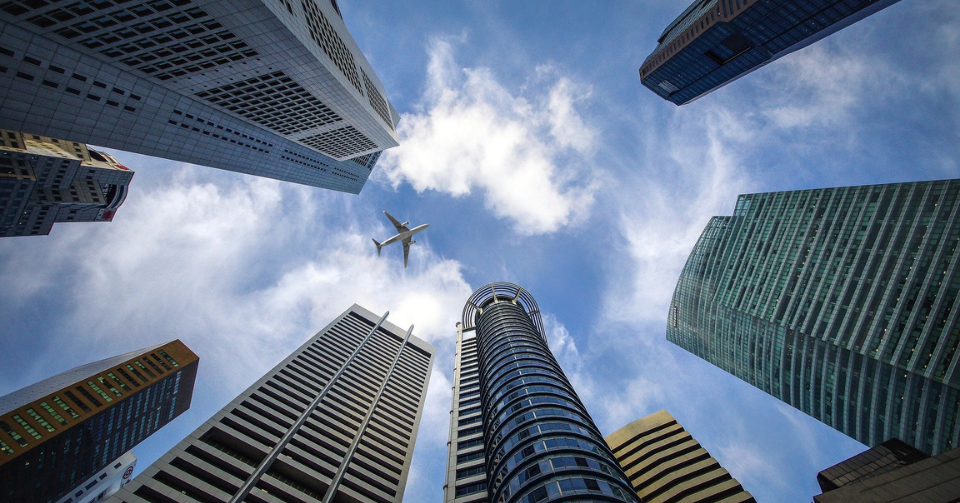 Some 11 British Airways crew members are being forced to spend up to three weeks in quarantine in Singapore after a member of the cabin staff tested positive for monkeypox.

As a result, BA’s flight from Singapore to London was cancelled last night.

Singapore’s Ministry of Health said it was the city’s first known case of the infection.

It is believed the 42-year-old crew member tested positive on 20 June and was taken to an isolation ward at Singapore’s National Centre for Infectious Diseases.

He is said to be in a stable condition.

Thirteen of his close contacts have been put into quarantine, including two BA pilots and nine cabin crew.

The Ministry of Health has said there is only a minimal risk to passengers on the flight as transmission is only through close physical contact.

A BA spokesperson said:” We’re working closely with the Singapore Health Authorities and have offered assistance with any information the require. We’re in contact with our crew and providing the necessary support.”

The airline did not confirm how many crew are in isolation or how long they will remain there, but the national press has reported they are expected to be kept for 21 days.