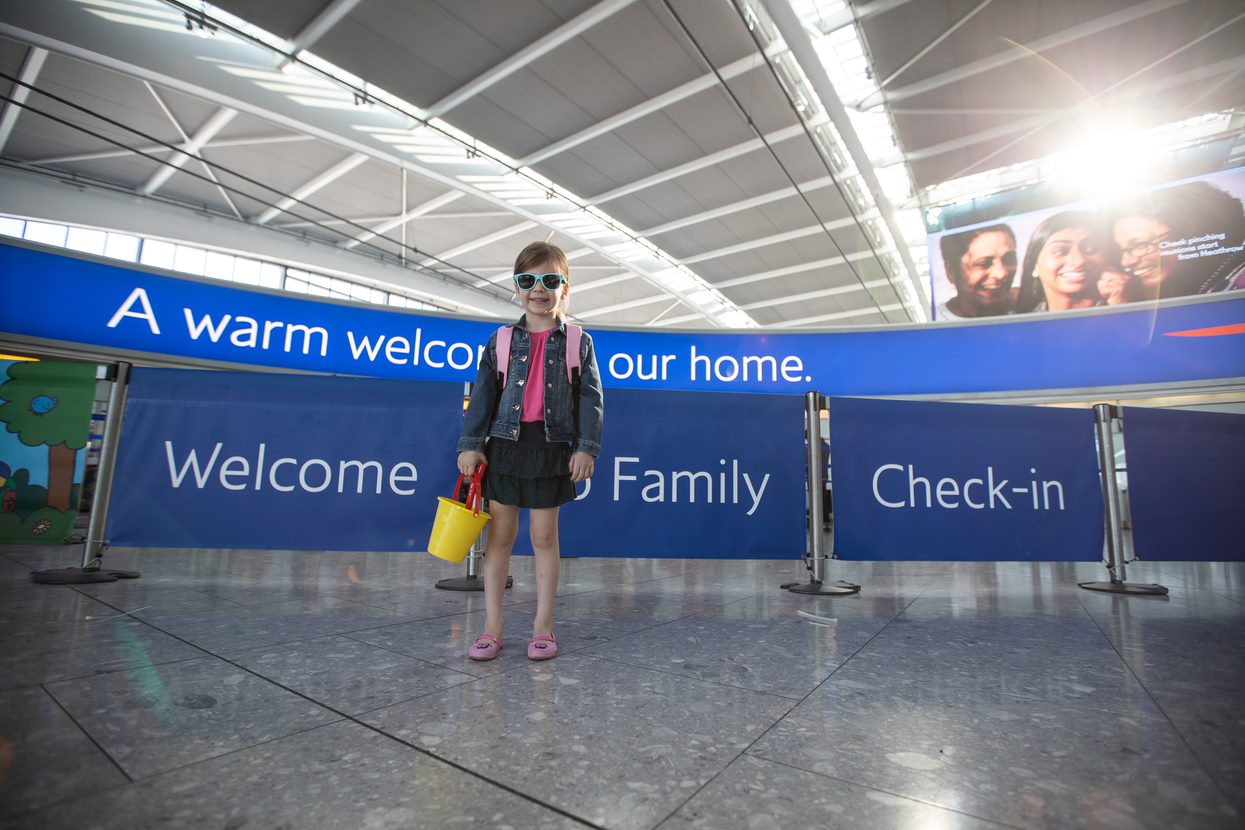 The airline has released a series of offers on domestic flights, with more than 35,000 seats available for less than £50 return.

Fares are available across BA and BA CityFlyer network, with seats available for travel until September 2021.

In turn, this has meant big reductions on BA Holidays’ summer flight and hotel packages for UK destinations.

BA Chief Commercial Officer Colm Lacy said: “With travel dates stretching across summer, there’s plenty of choice and we look forward to welcoming people back to the skies.”