1.5 million flew into UK during lockdown 3:0 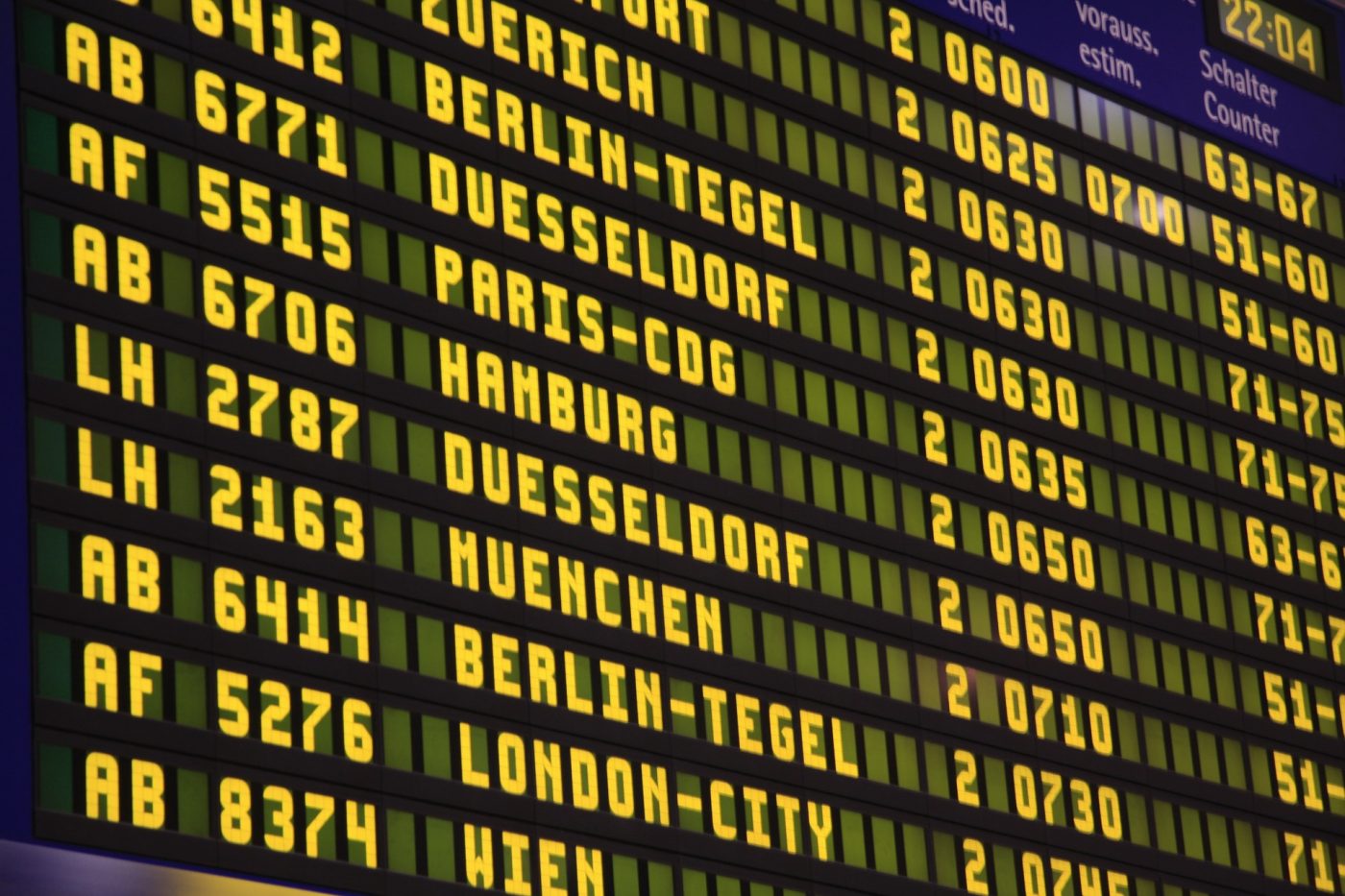 More than 1.5 million people flew into the UK between January and April while there was a ban on international travel and holiday companies were forced to cancel packages.

Home Office figures show that a third of arrivals in the first four months of this year were Brits coming back to the UK, according to Sky News.

It says the figures show that between the start of the third lockdown on 6 January and the end of April, 521,700 UK nationals came into the country. There were also 1,070,200 non-UK arrivals.

During that time there was a blanket ban on all but essential travel and overseas holidays were forbidden until 17 May.

“Time and time again, the UK government promised strong border measures, but the truth is now out – millions of people have been flying into the UK with only a tiny percentage going into hotel quarantine.

“It’s beyond reckless that so many people arrived during the third lockdown when international travel was supposed to be tightly restricted. No wonder we have had so many variant outbreaks, with Conservative chaos on border protections.”

Since 17 May, international travel is no longer illegal, but the Foreign Office is advising against travel to the bulk of the major holiday destinations, which means tour operators can operate to only a small handful of countries.