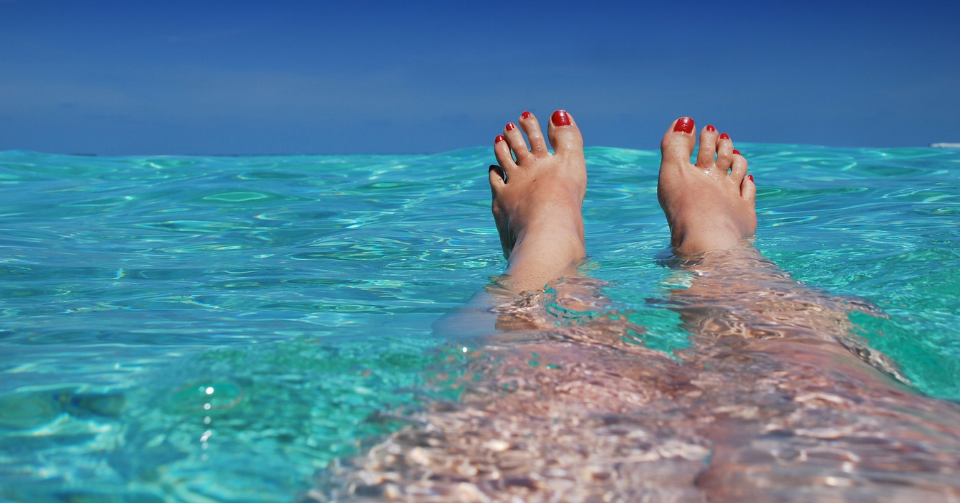 World Travel Market polled consumers and industry leaders for its 2021 Industry Report, which is launched today. Here are some of the key takeaways:

#1 Demand for overseas travel is back

A third (34%) of the 1,000 consumers polled by the WTM Industry Report said they will ‘definitely’ holiday overseas in 2022; almost a quarter (23%) said they will ‘probably’ do so, while a further 21% said they hope to take a break abroad next year. Another 17% said they will opt for a staycation, while just 6% said they don’t plan any sort of vacation for 2022.

A fly-and-flop beach break is the top choice for Brits who want an overseas holiday next year, with 43% saying a beach holiday would be their top choice.

Almost a quarter (23%) said they wanted to go long haul, while 17% were content with a short-haul break. A third of consumers (31%) said they would book a package.

Sun-starved Brits want to flock back to the Med next summer, with the traditional hotspot of Spain regaining its crown as our favourite destination.

The top hotspot mentioned by consumers was Spain, with others being more certain about which resort area they wanted to visit, citing Spanish islands such as Lanzarote and Majorca.

Also high on the wish list were other traditional European favourites such as France, Italy and Greece, while there was a strong showing for the USA – which has been off the map for British holidaymakers since the pandemic took hold in March 2020.

Next year’s holidaymakers are four times as likely to opt for the security of a package holiday than choose a sharing economy option such as Airbnb.

Almost a third (32%) of those thinking about an overseas holiday in 2022 are most likely to book a package holiday, compared to 8% who will book through a sharing economy site, reveals the WTM Industry Report.

Holidaymakers from some parts of the country, including North Wales or the North East, say they would not book a sharing economy option at all, while those in the South West (21%), Greater London (14%) and Yorkshire and Humber (13%) are the most likely to book an Airbnb-type stay.

#5 Staycations are here to… stay

Many Brits still plan to book a 2022 staycation.

In a separate survey of 676 trade professionals, 58% are interested in contracting UK products at WTM London 2021 this week.

#6 The car-cation could become a trend

Continuing demand for COVID-safe travel is expected to fuel a boom in holidaymakers getting away in their own car in 2022, so they can socially distance and keep contact with others to a minimum, the WTM research reveals.

Half of respondents said the pandemic made them more likely to take a car-cation (a holiday in the UK or overseas where people travel by car to limit their interaction with other people).

In WTM’s survey of travel leaders, just over half said they were concerned some people wouldn’t be able to afford to travel next year, echoing a comment by easyJet CEO Johan Lundgren this spring, who warned we risked ‘a return to flying being a preserve of the rich’.

On the other hand, some are anticipating prices to drop with 15% predicting a modest drop of between 1% and 20%, while 9% said their company’s prices would fall significantly, by more than 20%. Around one-fifth (22%) expect prices to be the same.

#8 Who’s to blame for travel chaos?

Seven out of 10 Brits say the UK Government is to blame for the chaos surrounding overseas travel during the pandemic.

The poll of 1,000 consumers found that half solely blamed the Government, while a further fifth (22%) blamed both the Government and travel industry.

Two-thirds of Brits blame the traffic-light system for their decision not to take an overseas holiday in the past year.