You know your area is posh when it’s got a Kuoni, say Brits 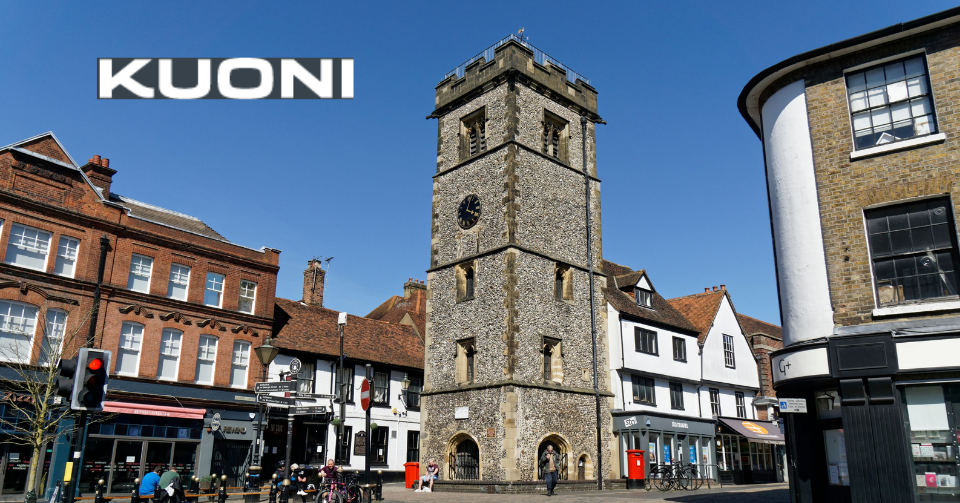 Having a Kuoni travel agency in the vicinity is a sign of living in an upmarket area, according to Brits.

During a discussion on social network Reddit, people from across the UK shared their thoughts on what made an area desirable.

The discussion was started by a user on the Casual UK subreddit, who asked: “What are some things you absolutely only ever find in a posh area?”

One participant listed restaurants that don’t have prices, a Kuoni travel agent, a bespoke perfumery, a Bentley dealer and robe outfitters as proof his town is upmarket. His choices have received dozens of likes.

As well as having a Kuoni travel agent, desirable areas are also signified by having ‘hydrangeas everywhere’, luxury cars and ‘charity shops where you can’t afford anything’. Other suggestions including gelato shops and flowers on lamp posts.

The suggestions were picked up and reported by the Mailonline.

Kuoni CEO Derek Jones tweeted to say the story was one of his favourites of all time.

Industry collegue Shaun Hinds, who is now Chief Executive at Manchester Central Exhibition and Convention Centre, replied to Derek’s tweet saying: “Used to be Waitrose – congrats on your anointment!”

Pictured is St Albans, a posh town with a Kuoni agency.