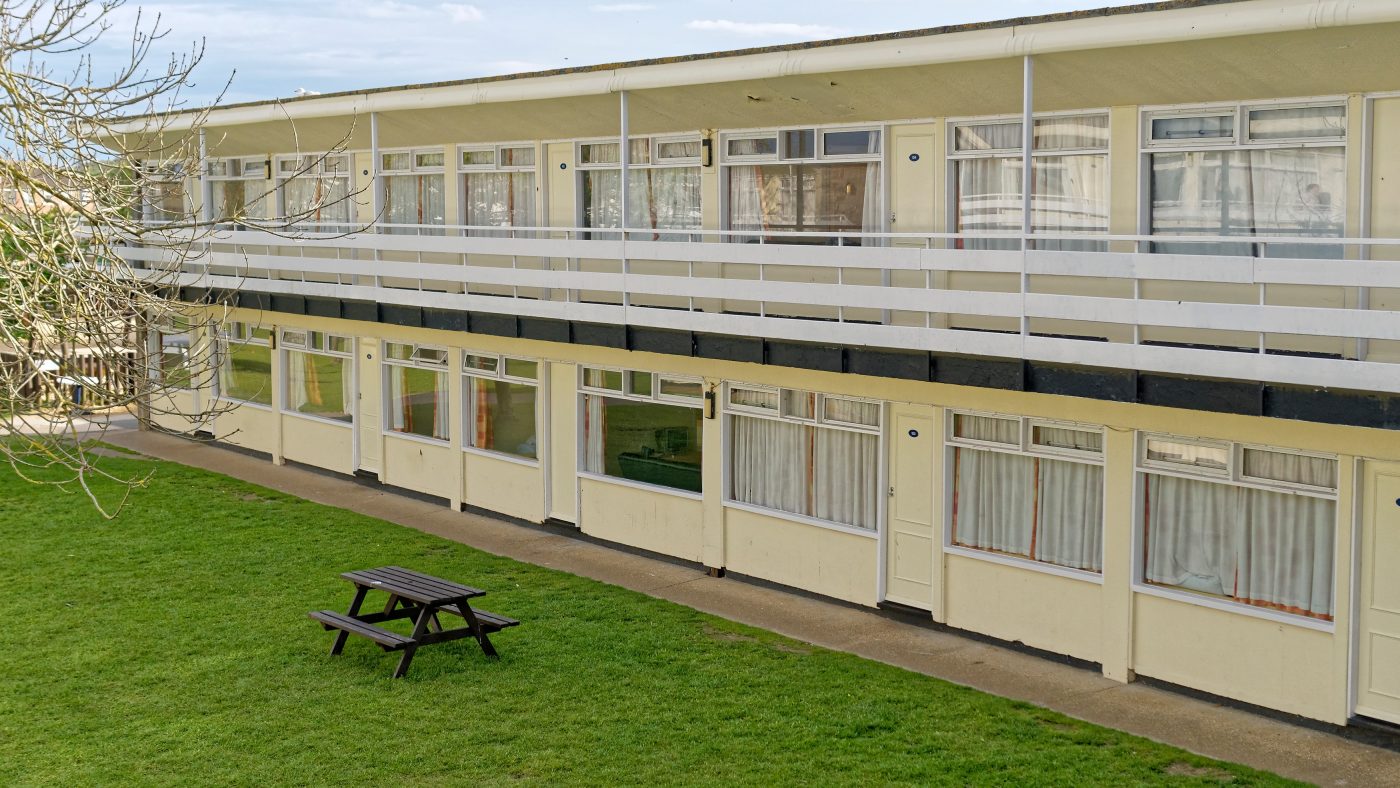 Pontins has apparently offered its UK holiday parks to the Government as temporary housing for Afghan refugees.

The Telegraph said Government sources told it Pontins had ‘expressed interest’ in some of its six sites being used to help accommodate families fleeing the Taliban.

The paper said it understands two sites have already been looked at by Home Office officials, but it didn’t say which.

Pontins has sites in England and in Wales.

The UK has already airlifted more than 12,000 people out of the Afghan capital since the Taliban came to power, but the Government hasn’t said how many are British and how many are Afghan refugees.

However, the Government has previously said around 7,000 Afghans who worked with the British forces might come to the UK with their families, and it has committed to allowing a total of 20,000 Afghans to resettle in Britain.

The Telegraph said it was waiting for a comment from Pontins.