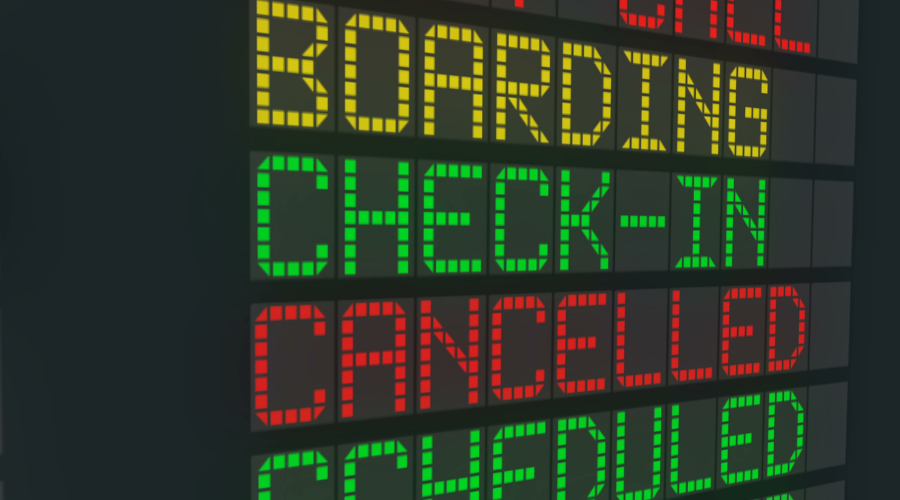 TUI has cancelled 43 flights a week from Manchester Airport throughout June, covering destinations in Spain and the island, Greece, Turkey and Bulgaria.

It has not published the list of confirmed flights online but it says all the 34,000 customers affected have been told.

Travel Gossip has seen the below list of cancelled Manchester flights and a TUI spokesperson has confirmed it is correct.

However, they pointed out that customers already in the destinations affected will be flown home despite the outbound cancellations.

The cancelled TUI Manchester flights are:

From today until the end of June:

From 2 June until the end of June:

In addition to the above list, TUI has confirmed there are other, ad hoc cancellations, including flights from Manchester to Crete and Rhodes this Friday.