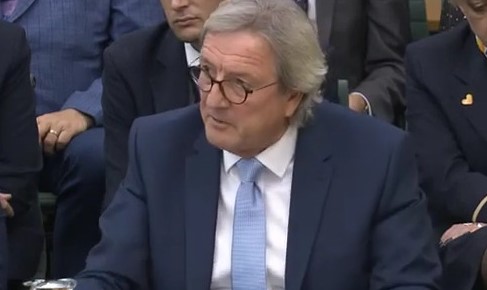 The Spanish travel company headed up by former Thomas Cook CEO Manny Fontenla-Novoa is planning to merge with a rival to form a global player.

Logitravel and Viajes El Corte Ingles plan to combine to become the sector leader in Spain and to ‘compete with large multinationals such as TUI’, according to Spanish newspaper El Pais.

Mr Fontenla-Novoa became President of Logitravel in 2018 after he sold his Magic Rooms bed bank to the travel group.

The merger is subject to approval by the National Commission of Markets and Competition (CNMC). If approval is given, the groups plan to start operating as a single company in March 2022.

The newspaper says data for 2019 reveal both companies exceeded €3,500 in revenue and had more than 5,000 employees.

El Pais says Viages El Corte Ingles will retain 75% of the business and Logitravel the remaining 25%.

Mr Fontenla-Novoa will be responsible for strategy and expansion of the new company, but will be overseen by Jorge Schoenenberger who became CEO of Viajes El Corte Ingles earlier this month.

The combined company, which has not yet been named, will have more than 500 global points of sale.

Mr Fontenla-Novoa oversaw the Thomas Cook/My Travel merger in 2007 but resigned as Chief Executive in August 2011, after the company issued three profit warnings. Thomas Cook went out of business almost two years ago, in September 2019.

He is pictured above, at the October 2019 Parliamentary hearing into the Thomas Cook collapse.

At the hearing, Mr Fontenla-Novoa said the recent growth of companies such as Jet2 and On the Beach ‘from nowhere’ showed there was still a place for a traditional package holiday and that he stood by the long-term plans he had made for Thomas Cook.