There were likely no survivors in Sunday’s plane crash, say Nepal authorities 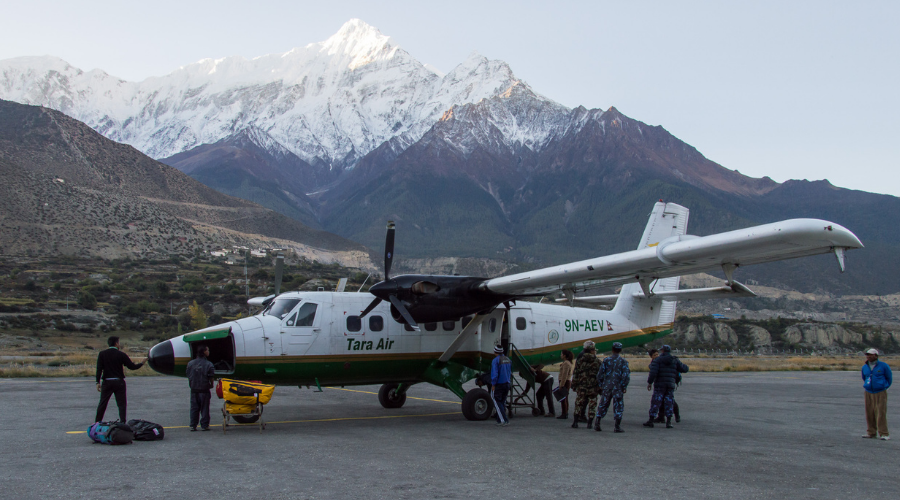 By Linsey McNeill
31/05/2022
Home » There were likely no survivors in Sunday’s plane crash, say Nepal authorities

Authorities in Nepal say there were almost certainly no survivors in the Tara Airlines crash on Sunday.

Rescue teams have recovered the bodies of 21 of the people who were onboard, but one person is still missing.

Those onboard included 13 Nepalis, a family of four from India and two German trekkers.

The plane was on a 20-minute flight on the notoriously difficult route from Pokhara to Jomsom in the Himalayas.

“Initially, the weather was good but quickly worsened. Then, we lost contact,” said Puskal Sharma, Head of Jomsom airport.

The Nepalese Government has opened an investigation into the crash.