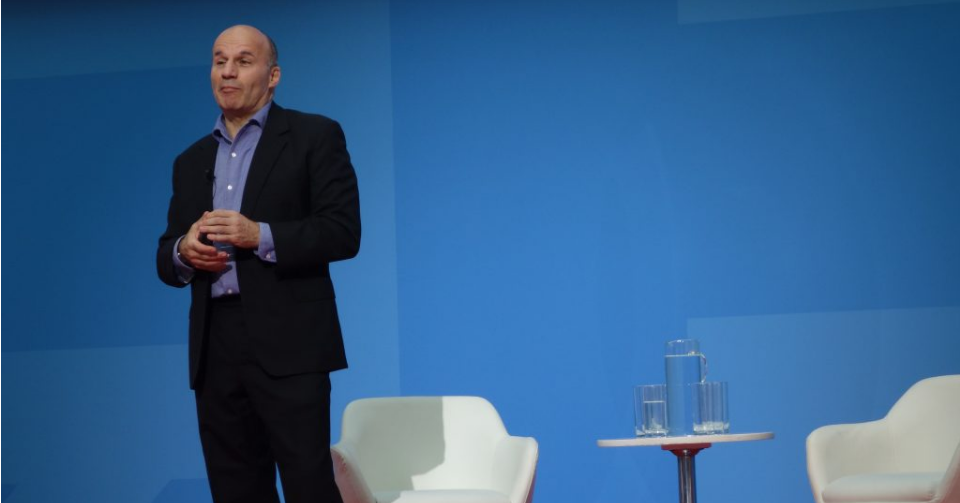 ABTA Chief Executive Mark Tanzer has said he is aware that members are still fighting to save livelihoods and businesses, despite travel opening up.

He also used the opportunity to repeat his call for a dedicated Government minister for overseas tourism.

In the opening speech at today’s Travel Convention in London, Mr Tanzer said: “If anything has tested the resilience of the travel industry it has been the last 18 months, where international travel has been forced into a mini ice-age.

“Two summers and one and a half winters have been written off, and only now are we starting to see the thaw.

“It’s too early to speak of recovery, and I’m acutely aware of how many of our members are still perilously close to the cliff edge. But there are signs that the darkest clouds may be breaking up.”

He added: “The lifting of the travel restrictions over the last month has seen customers start to reappear, their innate appetite for travel no longer blunted by anxieties about quarantine, testing or bureaucracy.

“ABTA’s most recent customer research shows intention to travel both for this winter, and for the next 12 months, heading back to close to pre-COVID levels.

“Of course, a lot of those bookings will have been deferred arrangements from 2019 and 2020, and intention to travel does not in itself equate to actual bookings, but it does demonstrate the underlying determination to travel again, which should give us, and financial backers, confidence.

“And the optimist in me says that the love of travel may even have been intensified – absence does make the heart grow fonder, after all.”

He said ABTA has been ‘strongly critical of the Government through the pandemic, for its failure to understand and support an industry that its own data show to have been the longest and hardest hit, and when it’s clear that international travel is on a much shallower recovery trajectory to other sectors, such as UK retail, or UK hospitality’.

“We desperately needed to see the restrictions and testing requirements eased, and we’re glad that the Government has finally responded to our calls.”

He added: “I’ve said previously that the UK’s outbound travel sector – which accounts for a quarter of a million jobs directly, and the same number again in its extended supply chain – feels like a political orphan – dealing and pleading with a host of Government departments, none of which see outbound travel as their primary concern, or their special responsibility.

“This challenge has always dogged our industry, and the pandemic has thrown the problem into sharp relief. I repeat the call on Government to give one of its ministers dedicated responsibility for outbound travel, whose issues immediately impact not only thousands of jobs across the country, but the happiness and health of tens of millions of British tourists.”

He ended his speech saying: “We’re on the threshold of a new era.

“The future is demanding of us, but if we act now we can deliver a rewarding future for ourselves and future generations.”