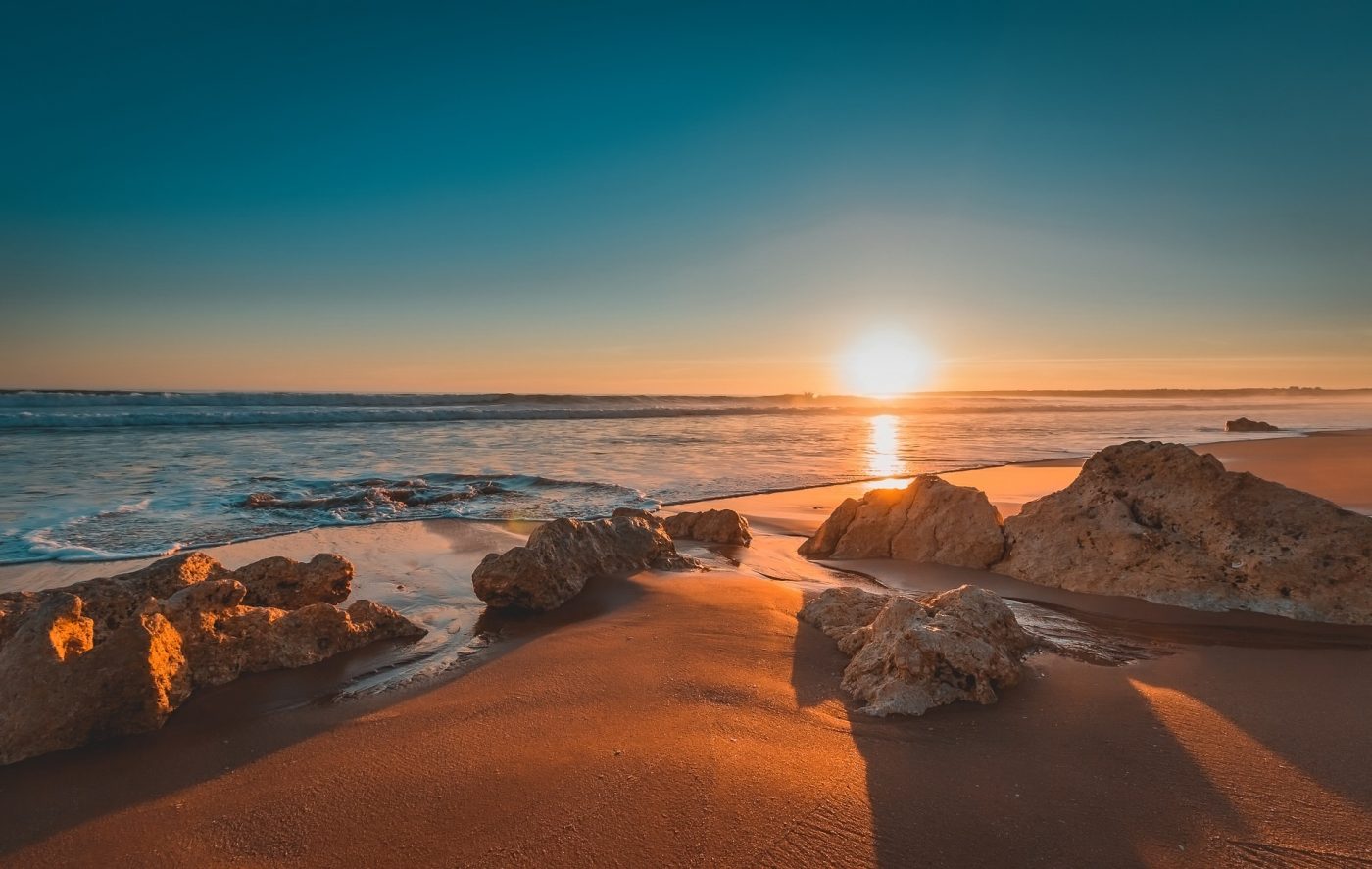 Transport Secretary Grant Shapps fought against moving Portugal to amber and wanted to add Malta to the green list, giving holidaymakers another option for early summer getaways, according to reports.

The Times said Mr Shapps was involved in a ‘Cabinet bust-up’ ahead of the announcement on Friday that Portugal had been relegated to amber, forcing thousands of Brits holidaying in the country to arrange early flights home or face 10 days’ quarantine and more tests on return.

Portugal moves to the amber list at 4am tomorrow morning (Tuesday 8 June).

The Times reported experts on the Joint Biosecurity Centre (JBC) had said Malta and a list of other islands should be added to the green list.

Two sources told the newspaper Mr Shapps, supported by the Treasury, argued Portugal should be placed on a watchlist, but Health Secretary Matt Hancock, Cabinet Office Minister Michael Gove and the Home Office argued the country should go to amber.

One source told The Times Mr Hancock does not thing anyone should be holidaying overseas this year, adding: “He is killing British travel abroad.”

The source said: “There were clear reasons to put Malta on the green list but the formal recommendation from the Department of Health was that it should not happen.