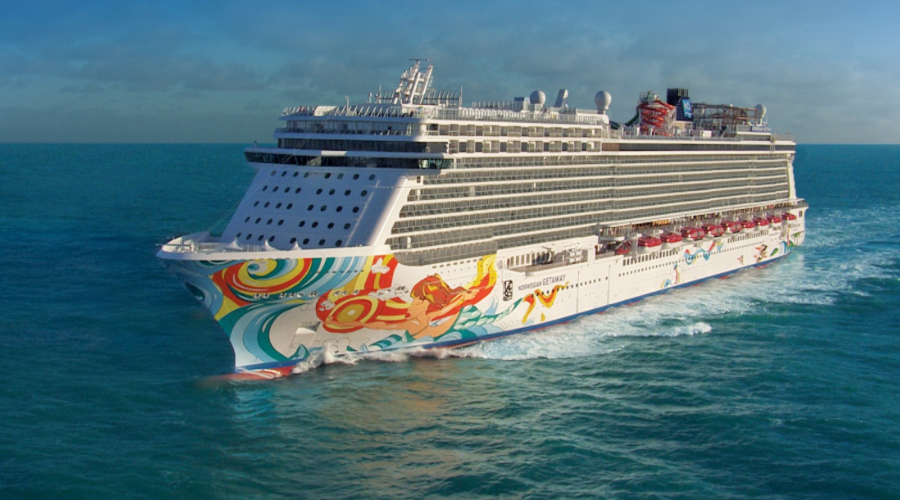 Norwegian Cruise Line has cancelled all Norwegian Getaway Northern European cruises from mid-June to the end of November due to the war in Ukraine.

In a letter sent to customers, published by Cruise Hive, NCL says all departures on Norwegian Getaway from 14 June to and including 9 October are cancelled. and apologised for the inconvenience caused. However, NCL confirmed to Travel Gossip today that all Getaway’s Baltic cruises right up to 27 November have been axed.

In a statement, the NCL said: “We are currently working to confirm new itineraries and will share more information soon. All guests and travel partners impacted will be contacted directly and receive an automatic full refund returned to the original form of payment as well as a bonus Future Cruise Certificate valid for a future cruise.

“We appreciate the continued understanding of our loyal guests and travel partners during this trying time. We will continue to monitor the situation closely and focus on making the right decision.”

NCL had already removed St Petersburg from Getaway’s Northern European cruises out of Copenhagen, and those from mid-May to early June are still due to go ahead without stopping in Russia.

The cruise line has also amended itineraries on Norwegian Dawn cruises from Copenhagen throughout July and August, and on Prima on 3 September to avoid St Petersburg.

It is offering a 20% discount to customers on amended cruises, and a full refund plus a 10% Future Cruise Credit to customers whose cruises have been cancelled.