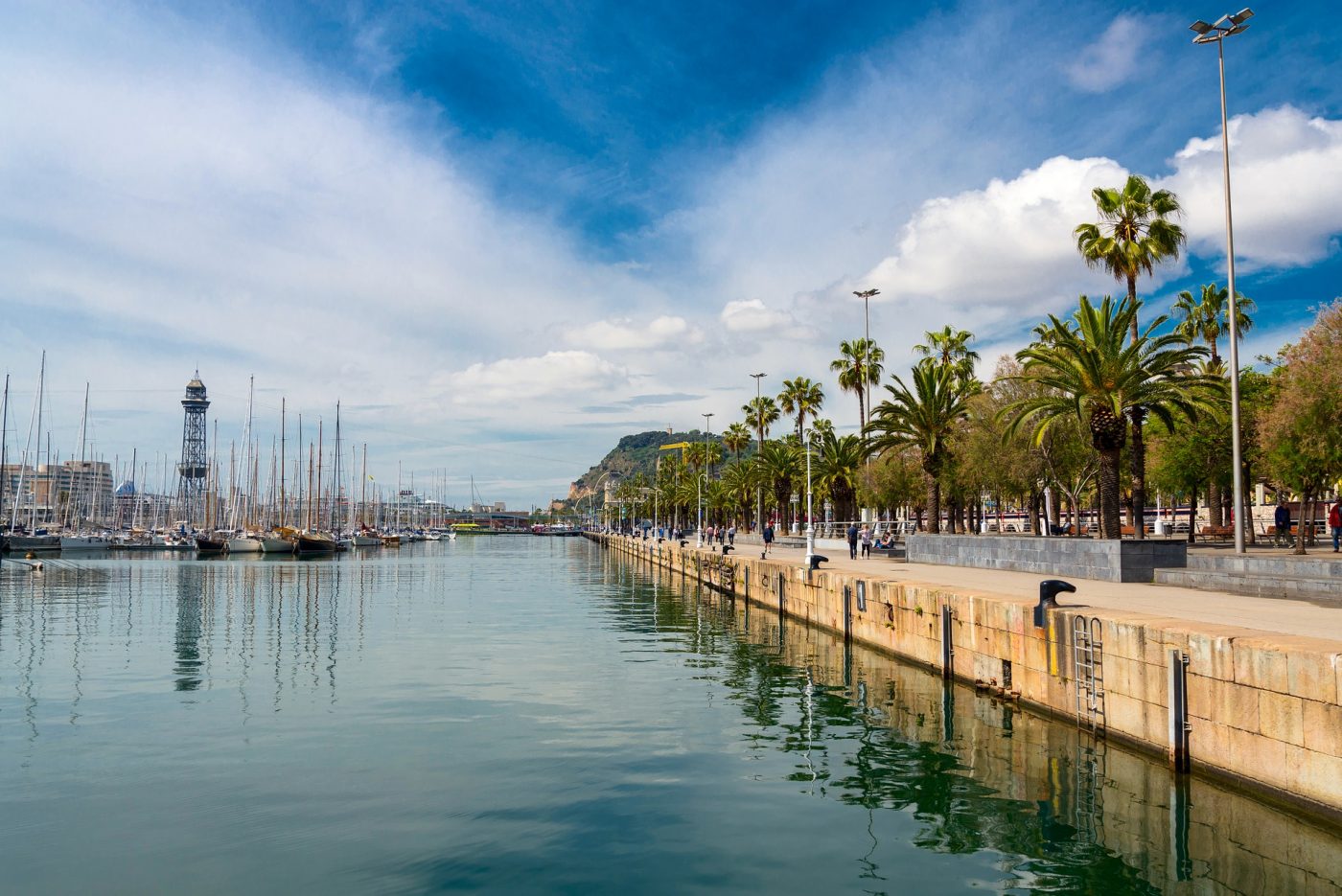 MSC Cruises has obtained final approval by the Port of Barcelona to build and operate an exclusive cruise terminal.

Work will start shortly, with the new terminal expected to open in 2024.

This project will allow MSC Cruises to consolidate its presence in Barcelona, which is one of the brand’s most important ports in the Western Med, and to expand its homeporting operations out of the city.

The cruise line said Barcelona and the surrounding region will benefit economically as more international guests will transit through the city, with many spending additional days either before or after their cruise.

MSC Cruises Executive Chairman Pierfrancesco Vago said: “Barcelona is not only an important homeport for the cruises division, but also for the entire Group and its shipping business. As such, the new terminal is a further proof of MSC Group’s longstanding commitment to the city of Barcelona and the entire Catalonia region.”

He added the state-of-the-art terminal would be ‘another landmark’ for the city.