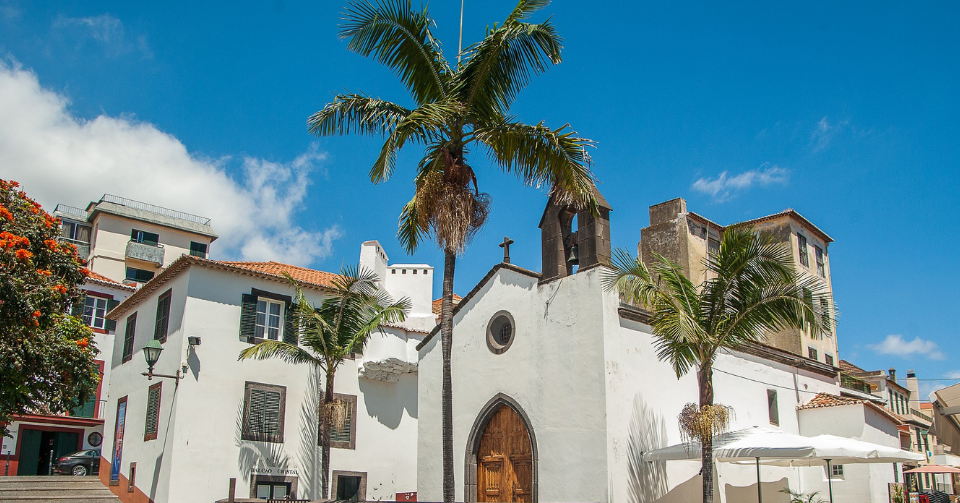 Madeira is to scrap its rule on mandatory face masks in airports and port terminals.

The changes were confirmed by the Madeiran executive, chaired by Miguel Albuquerque, after the conclusions of the weekly meeting of the Council of Government.

The new rules will take effect as soon as they are published in the Official Journal of the Autonomous Region of Madeira, according to Schengenvisainfo.