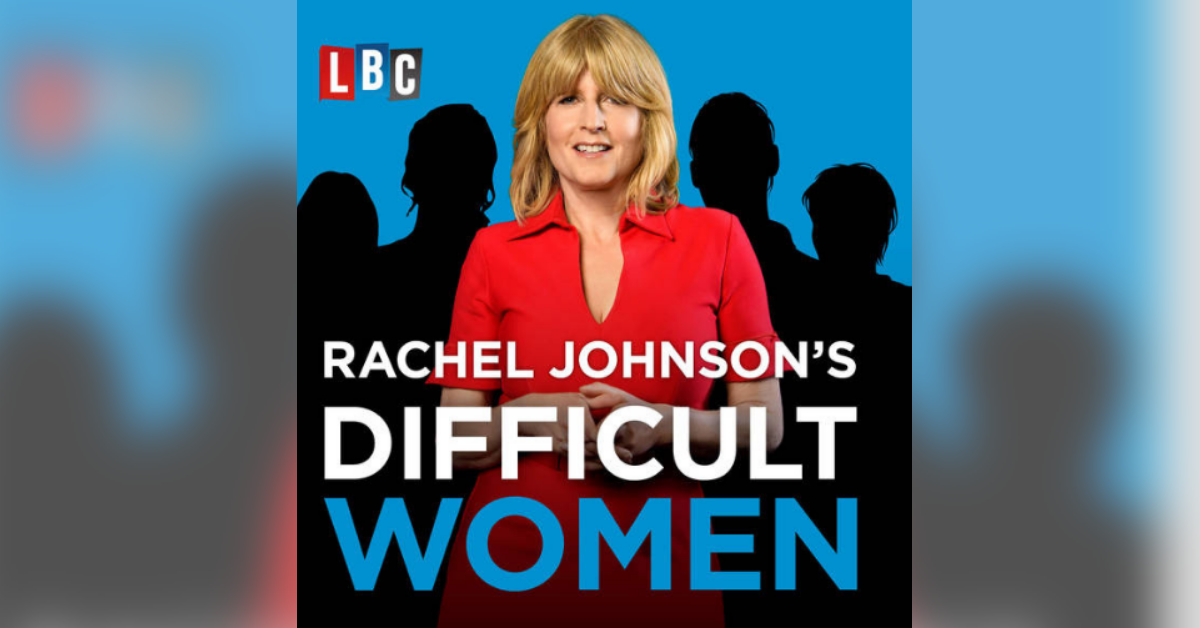 Journalist and broadcaster Rachel Johnson will record an edition of her podcast live on stage at the ABTA Convention, taking place in London next month.

Ms Johnson, who is the Prime Minister’s sister, is host of Sunday evenings on LBC: Leading Britain’s Conversation.

She also hosts an LBC podcast on Global Player – Rachel Johnson’s Difficult Women – where she speaks to women who have made waves. Previous guests include TV host and campaigner Esther Rantzen, politician Harriet Harman and comedian Ruby Wax.

During The Travel Convention, Ms Johnson will interview a ‘high profile, influential and inspirational woman’ on stage for a special edition of the podcast.

The Travel Convention will be held on the 13 October in London’s Canary Wharf, with an option to join online.