Jamaica hopeful Foreign Office will lift holiday ban, if not, hotels could go under 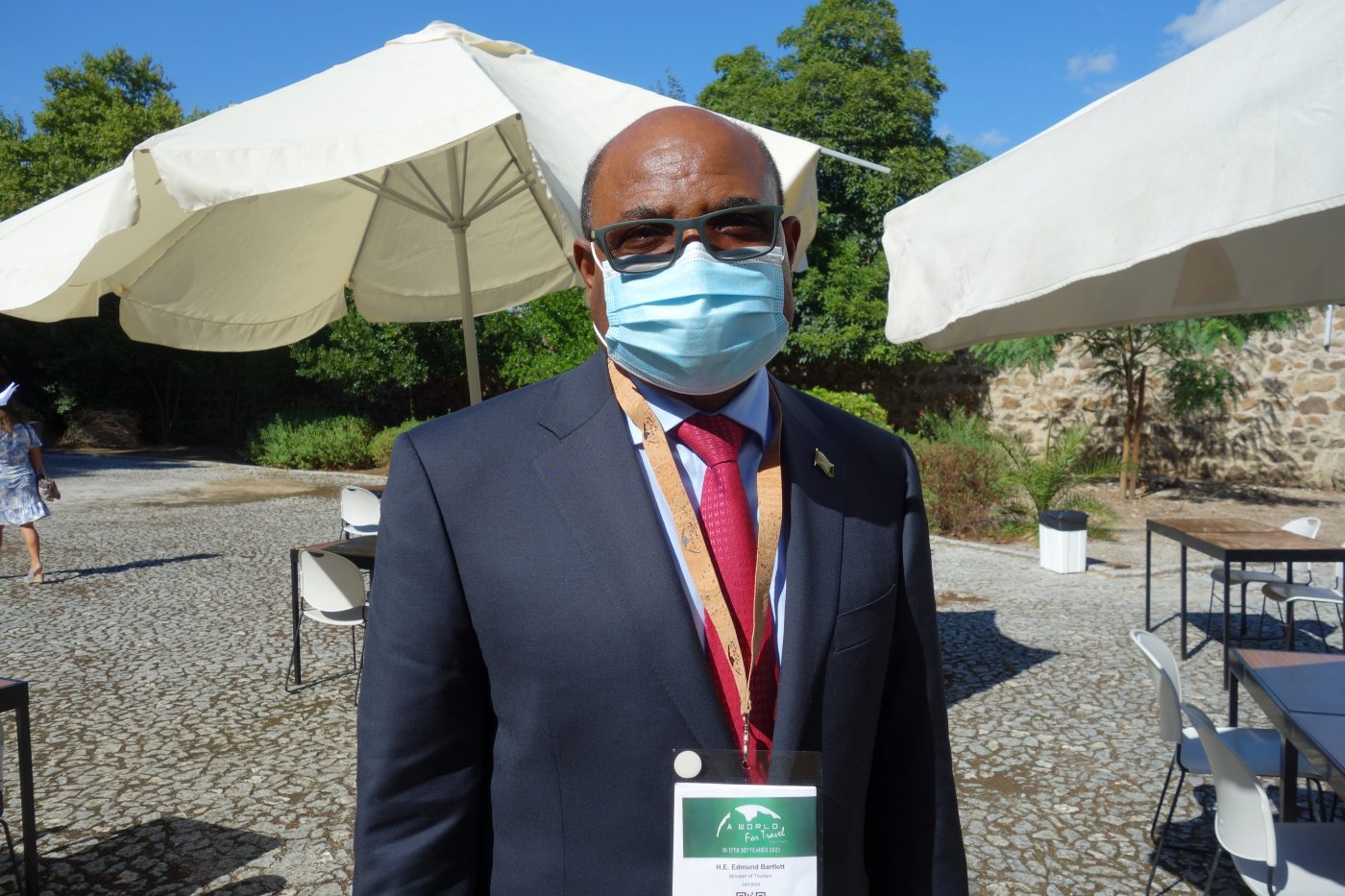 By Linsey McNeill
16/09/2021
Home » Jamaica hopeful Foreign Office will lift holiday ban, if not, hotels could go under

Jamaica’s Tourism Minister says he’s hopeful the UK Foreign Office (FCDO) will reverse its ban on holidays to the country following a drop in the number of COVID cases.

Edmund Bartlett said cases had begun to fall since the FCDO advised against non-essential travel to the amber-listed island at the end of last month.

Jamaica is also planning to speed up the roll out of its vaccination programme, which was delayed while the government waited for deliveries of the vaccine.

At the moment, only 20% of its adult population is fully vaccinated but Mr Bartlett said more doses were on the way.

Speaking to Travel Gossip at the inaugural A World for Travel forum in Evora, Portugal, Mr Bartlett said the FCDO advisory could have ‘unintended consequences’ for Jamaica, which, like many other countries in the Caribbean, is heavily dependent on tourism.

It meant that TUI, the biggest UK operator to Jamaica, was forced to cancel its six-flights-a-week charter programme, which had only just resumed in July.

“TUI was bringing 2,000 passenger a week, that’s 16,000 people over an eight-week period, and they were spending about $250 per person per day, and staying on average 10 to 12 days, so if you do the maths, that’s millions of lost dollars,” said Mr Bartlett.

While the UK accounts for just 10% of Jamaica’s visitors, it’s a vital market as British holidaymakers typically stay much longer than those from the US, Jamaica’s biggest source.

“The FCDO advice against travel will definitely have an impact because the per capita spend of British holidaymakers is much higher and also the British tend to favour the smaller hotels, so the recovery for these hotels will be slow and some may even go under, depending on how critical their UK business was,” added Mr Batlett.

Last Friday, TUI extended the suspension of its flights to Jamaica from 18 September to 9 October, but it can’t resume package holidays to Jamaica until the FCDO lifts its advice against non-essential travel.

“There is still hope,” said Mr Bartlett. “If decisions [by the FCDO] are based on numbers [of COVID cases], there is hope because the numbers are improving. Also, we are hopeful of good news about changes to the traffic light system.”

He said Jamaica has driven down COVID case numbers through a big push on wearing masks, but he said the vaccine rollout had been slow due to what he described as a lack of equal distribution of the vaccine to countries around the world.

During an onstage debate at A World of Travel forum, Mr Bartlett pointed out that ‘10% of the world’s countries have cornered 80% of that life-saving fluid’.  While people in some countries are on their third doses, elsewhere in the world – including parts of the Caribbean – people are still waiting for their first.

The US and the UK have donated vaccines to Jamaica, which has helped, he said, but added: “There is a nagging question of equity.”