Holland America Line gets go ahead to restart Mediterranean cruises 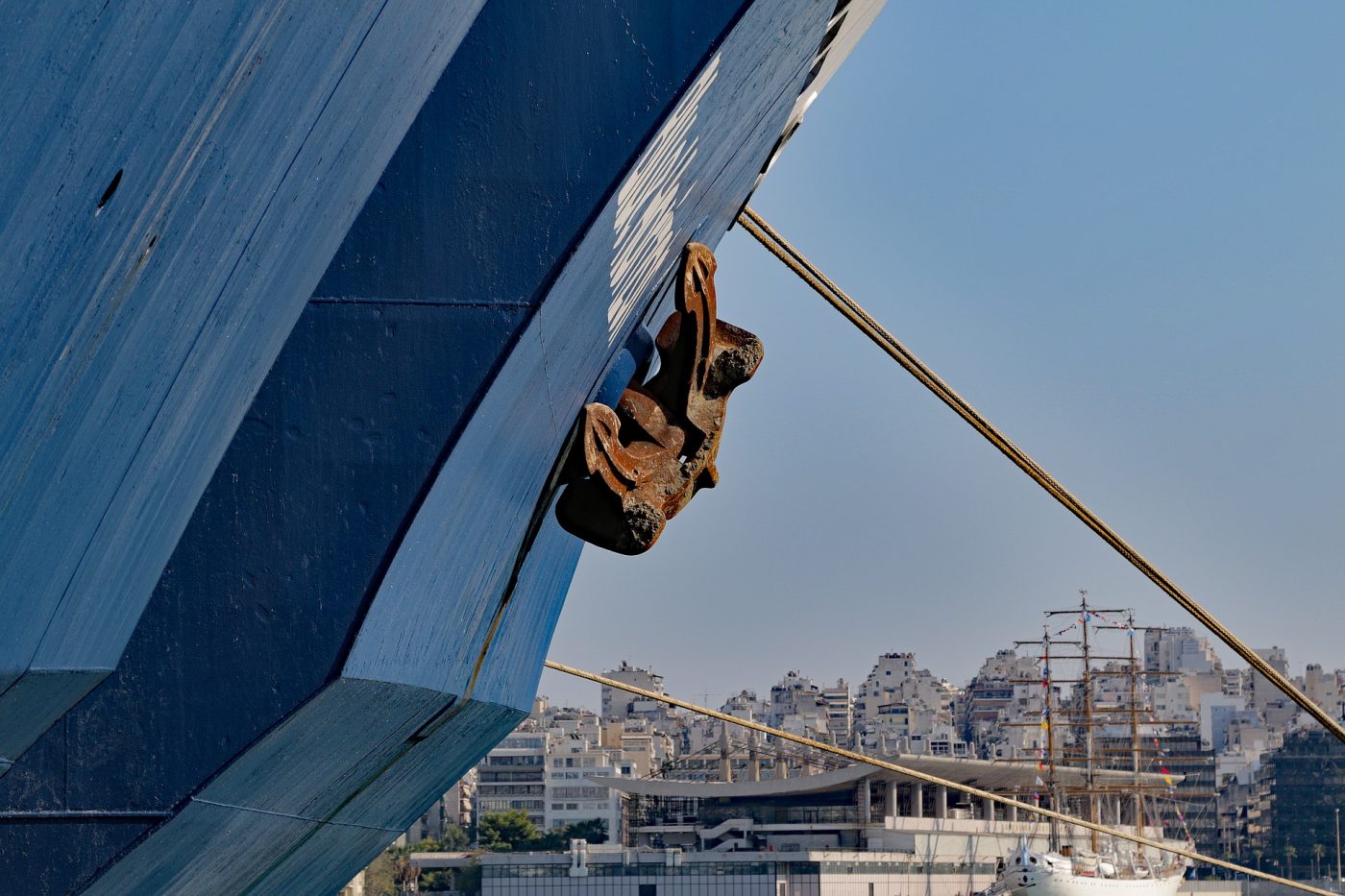 Holland America Line has been given the go-ahead to restart cruises from the Greek port of Piraeus near Athens in August, with four week-long voyages aboard Eurodam.

The Mediterranean cruises, which will depart between 15 August and 5 September, go on sale tomorrow.

Additional Mediterranean cruises aboard Eurodam for the autumn will be announced in the coming weeks and will include ports in Italy and Greece, before the ship returns to the US to resume Caribbean cruises in mid-November.

To accommodate the new cruises from Greece, guests who were due to sail on Eurodam’s published Seattle roundtrip Alaska cruises will be moved to sister ship Nieuw Amsterdam, which is scheduled to sail on the same departure dates.

Holland America Line’s European cruises departing from 1 July to 25 July on Volendam and 1 July to 31 August on Westerdam have been cancelled.

“Everyone at Holland America Line has been preparing for our return to service, and we are grateful to the government of Greece for allowing us to show that we can safely operate our cruises,” said HAL President Gus Antorcha.

“The Greek Islands have been welcoming Holland America Line ships for many years, and we are proud to work together to welcome the cruise line back this summer,” said Greece Tourism Minister Harry Theocharis.

Guests must be fully vaccinated against COVID at least 14 days prior to the start of the cruise and have proof of vaccination. HAL hasn’t specified whether it will accept a passenger’s NHS vaccination appointment card as proof.