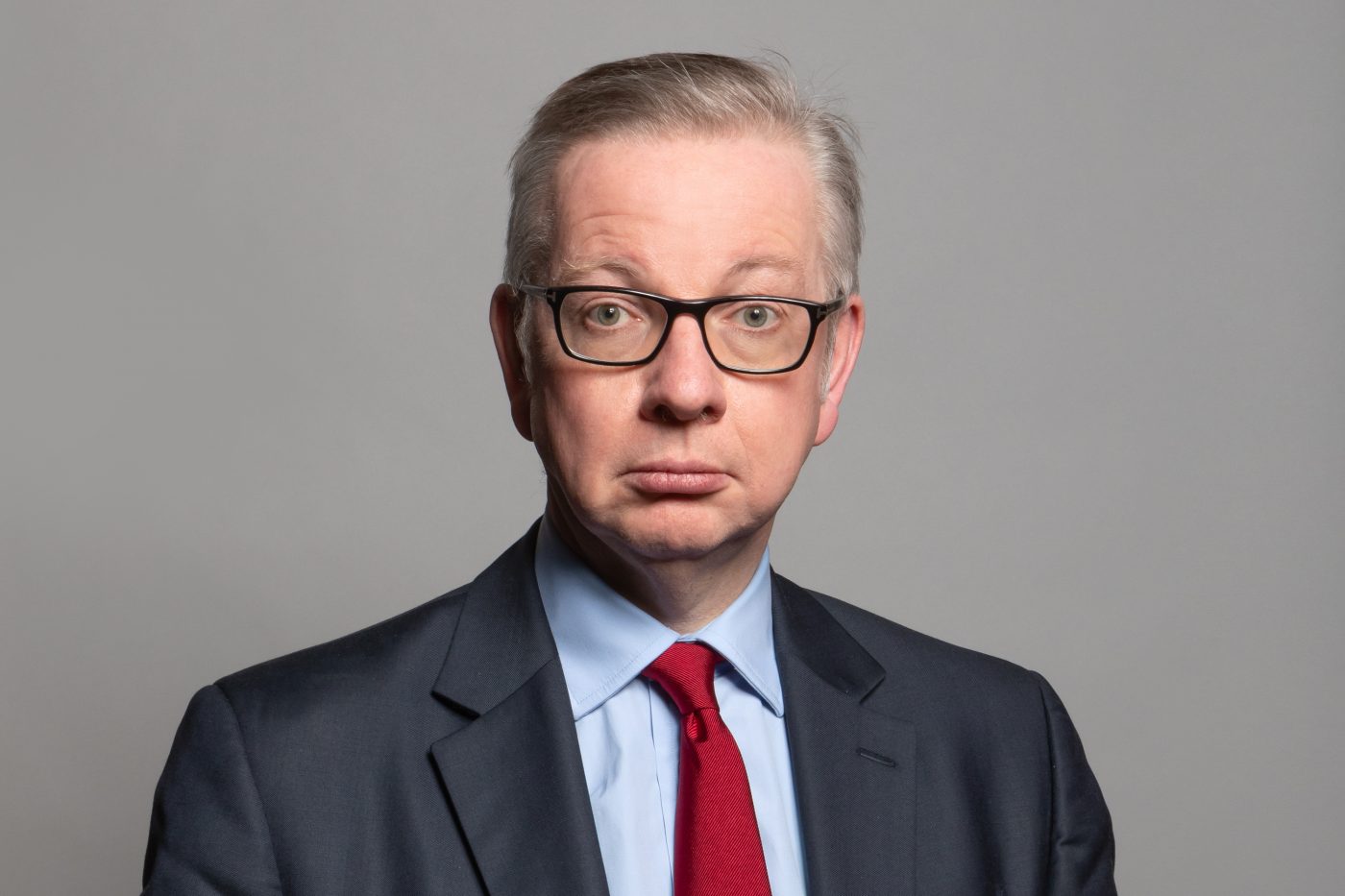 Cabinet Office Minister Michael Gove has received a COVID app alert after attending the Champions League final in Portugal, but will not have to isolate for 10 days.

According to reports, Mr Gove is taking part in a pilot scheme that means he will be tested every day for a week, rather than having to isolate.

The Daily Mail reports he had to abandon a meeting with Boris Johnson and devolved leaders yesterday when he was alerted by the NHS COVID app after attending the match with his son.

Supporters returning on several flights after the Chelsea-Manchester City match at the weekend said they had been contacted by NHS Test and Trace, the newspaper said.

Under the pilot scheme for workplaces, Mr Gove will take a lateral flow test every morning for a week. They are allowed to attend their workplace as normal and do exercise, but are not allowed to socialise with others.

According to the Daily Mail, ministers hope to extend the scheme across the country.

An outraged Sunvil Managing Director Chris Wright told Travel Gossip: “After yesterday’s kick in the teeth for the industry, the final blow was reading this morning that Michael Gove took his son to Portugal last week to watch the Champions League match and has now been contacted by Test and Trace to say he’s been in contact with someone who has tested positive.

“Apparently he doesn’t have to self-isolate as he is taking part in a trial where you just have to be tested every day.

“Who knew of such a trial?  And, if Portugal has these scary variants, why isn’t he required to self-isolate? Of course, as the Champions League trips were mainly day trips, they were also exempt from Day 2 tests – yet another loophole in the system.  It is infuriating.”

The Independent reports Dom Farrell, a sports journalist for Stats Perform, travelled to Porto for the game and received a notification from NHS Test and Trace four days after flying home, telling him he needed to self-isolate for seven days.

He believes others on the flight also received the notification.

He said: “I’m all right – I can put my tests through expenses at work, but there will be people who were on that flight who will have paid for a ticket, paid for all their tests, and will now maybe be losing a week of work.”

Chelsea fan Andy Saunders, from St Albans was also alerted by NHS Test and Trace, after returning on a TUI flight.

He’s fully vaccinated, took two tests before flying out to Porto and has since tested negative.

He told the PA news agency: “The mask-wearing from Chelsea fans [on the flight] was very compliant, and everyone behaved themselves. I think that makes it even more frustrating.”

Travel Gossip has contacted Mr Gove for a comment.