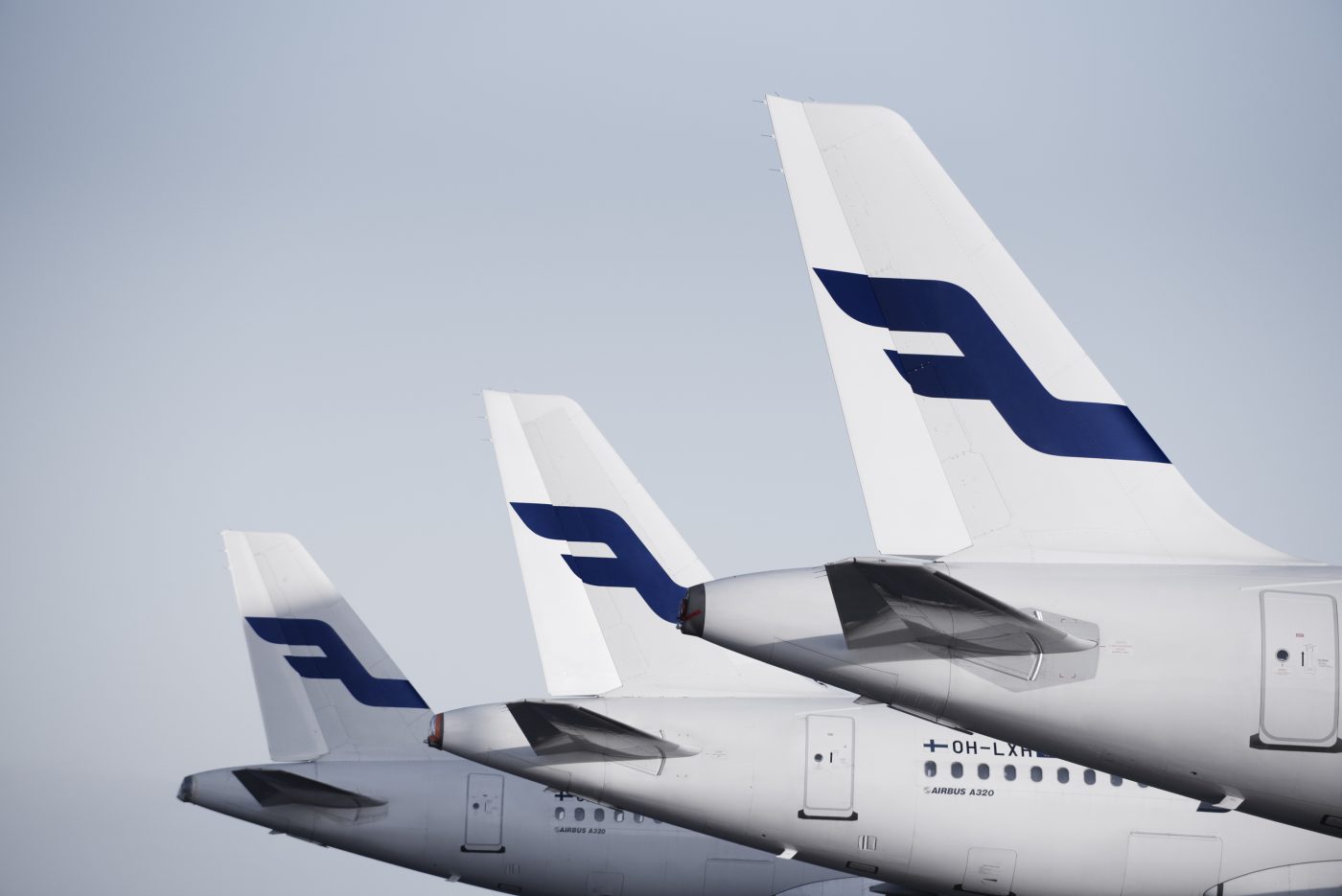 Finnair is increasing its operations to Europe, Asia and North America for the upcoming winter season, including three daily frequencies between London Heathrow and Helsinki.

In North America, Finnair will strengthen its network by serving Chicago throughout the winter season with the route previously only operating during the summer.

European services will also see an increase in frequency this winter, with double daily services to key cities such as Amsterdam, Munich, Dusseldorf, Berlin and Frankfurt.

Finnair Chief Commercial Officer Ole Orvér said “We are excited to be able to expand the breadth and depth of our network, enabling better connections for customers as travel continues to pick up.”